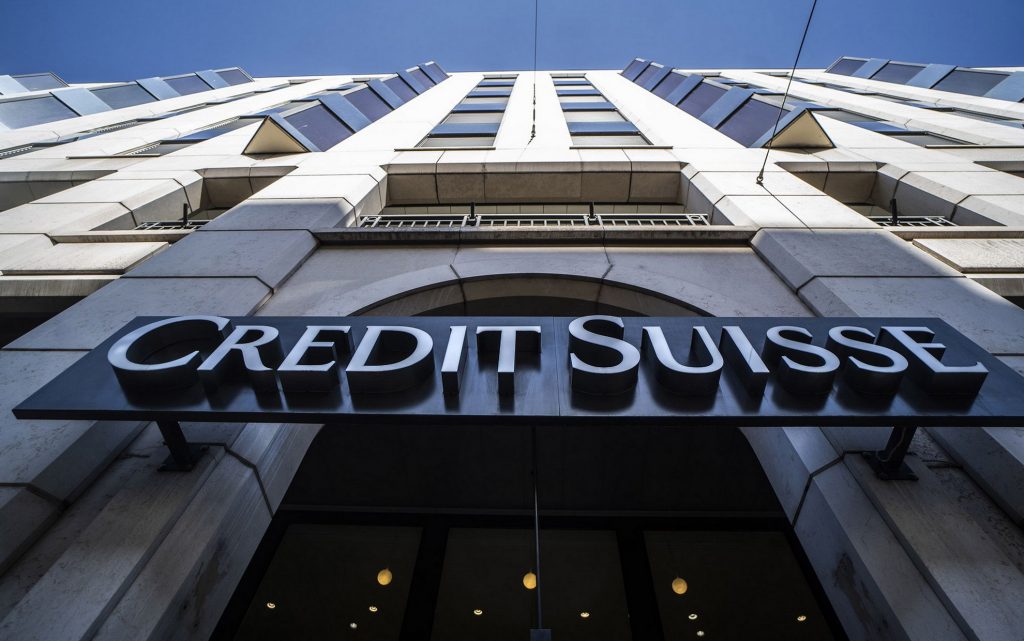 Credit Suisse, one of the world’s largest banks, and the second largest in Switzerland, is facing the risk of bankruptcy, amid fears that its downfall will lead to a domino effect in the European banking sector and around the world.

The share of the Swiss bank, which some consider the backbone of the world, fell to its lowest level ever during Monday’s trading on the Swiss Stock Exchange, after the share price fell 9.05% to 3.62 Swiss francs.

Credit Suisse shares have lost about 56 percent since the beginning of this year.

The cost of insuring your debt against default (CDS) rose about 15% last week, to its lowest level since 2009, recalling the collapse of Lehman Brothers during the global financial crisis.

Credit Suisse executives are in talks with major investors to reassure them, as concerns grow about the implications for the Swiss banking sector, according to the Financial Times.

The Financial Times said that the latest plan of the board of directors is to divide the investment bank into three, and revive a bad bank of high-risk assets and business units designated for disposal.

The CEO of Credit Suisse tried to reassure employees that the bank has a strong capital base and good liquidity, stressing that information will be updated regularly until the new strategy is issued on October 27.

Reuters quoted informed sources that the bank intends to hold talks with investors to raise capital, amid the possibility of the bank’s exit from the US market, while the new strategic plan may include selling assets.

“We’ll only sell assets and liquidate investments, so we can fund this very strong pivot, which we intend to drive towards a stable business,” said a senior bank executive involved in calls with investors.

Deutsche Bank estimates that Credit Suisse needs to raise 4 billion US dollars even after selling some assets to finance the restructuring, at a time when fears are growing of a repeat of the “Deutsche Bank” crisis 6 years ago.

In September 2008, the most famous bank, Lehman Brothers in the United States, suddenly declared bankruptcy, leaving assets worth $691 billion and 25,000 employees to the wind.

It was the largest bankruptcy in American history, and plunged the world into the worst economic crisis since the 1930s.