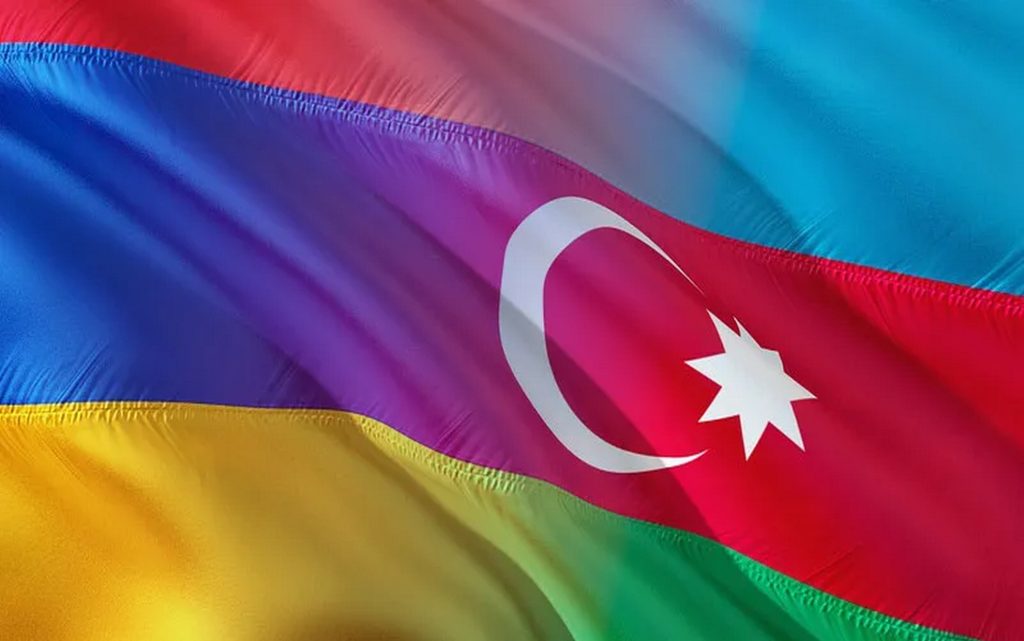 Yerevan announced on Friday that it will take part in talks on a peace treaty with Baku on Sunday in Geneva, after recent border clashes jeopardized the normalization process between the two countries.

Last month, at least 286 people were killed on both sides before a US-brokered truce ended the worst clashes between the two sides since the 2020 war.

Armenia and Azerbaijan fought two wars (in the 1990s and in 2020) for the control of the disputed enclave of Nagorno-Karabakh.

“At the moment, there is no document on the negotiating table that we can sign or reject,” he added.

The two ministers met on September 20 in New York as part of negotiations mediated by US Secretary of State Antony Blinken.

Yerevan confirmed the killing of three Armenian soldiers in border clashes last week, accusing Azerbaijan of causing them and demanding the deployment of an international monitoring mission on the ground.

Six weeks of battles between Armenia and Azerbaijan in 2020 over the disputed Nagorno-Karabakh region claimed more than 6,500 soldiers from both sides, before ending with a Russian-brokered ceasefire.

Under the deal, Armenia ceded large swathes of territory it had held for decades, and Moscow deployed about 2,000 peacekeepers to oversee the truce.

As for the EU-led negotiations in Brussels in April and May, Azerbaijani President Ilham Aliyev and Pashinyan agreed to “move the discussions forward” toward a future peace treaty.