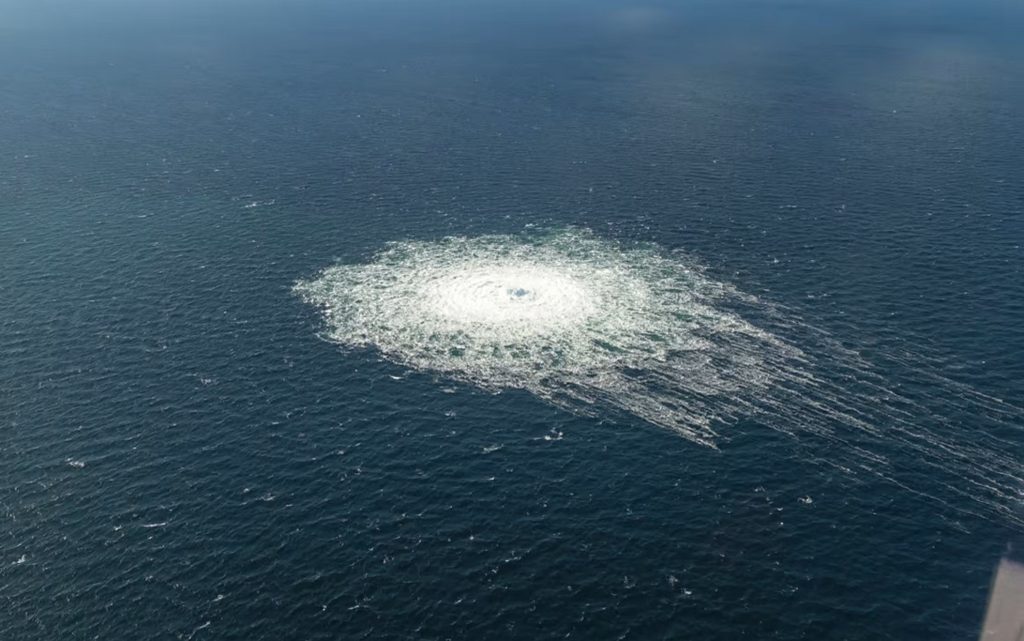 The amount of gas leaks in at least two of Nord Stream pipelines in the Baltic Sea has sharply decreased.

The Swedish Coast Guard said this Friday evening that at the surface of the water above the two smaller leaks in the Swedish economic zone, gas started to leak only in an area of ​​twenty meters in diameter.

The Swedish Coast Guard added that the leak, which was constant before, also decreased at the larger hole of these two and regressed to an area of ​​about 600 meters in diameter.

After a dialogue with the operating company, it considered that the leaks may stop the day after, Sunday.