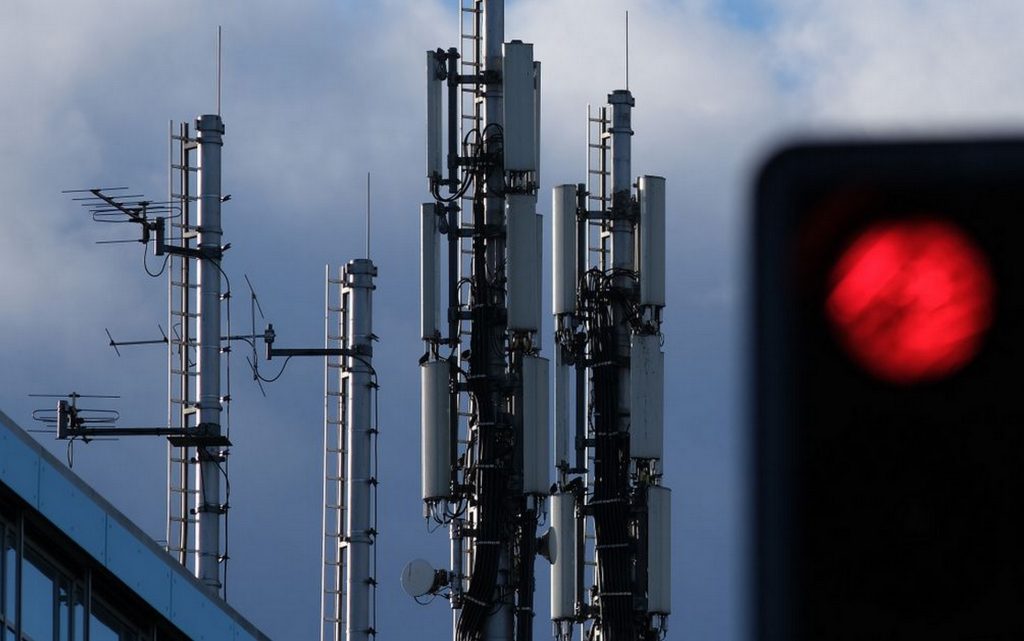 Reuters reported that European countries may face the interruption of mobile communications in the coming winter due to the energy crisis.

“Cell phones across Europe could stop working next winter if the reduction in electrical energy consumption affects parts of mobile phone networks across the region,” the agency quoted informed sources as saying.

Mobile operators are currently cooperating with their country’s governments to ensure that they have a plan in place to ensure the provision of critical services.

According to the existing information, a number of companies such as “Nokia” and “Ericsson” are cooperating with mobile operators to mitigate the impact of the potential power shortage on them.

The agency noted that in European countries that have “used to have no blackouts for decades”, there are not enough backup systems that would help overcome massive blackouts.

It quoted the president of the French Association of Mobile Operators, Pisa Pelolo, as saying: “It is possible that we are somewhat spoiled in large parts of Europe, where the electricity supply is stable… It is possible that the investment in energy storage was less than in some other countries”.

She also expressed her belief that Paris wouldn’t be able to supply all the country’s antennas with new batteries.