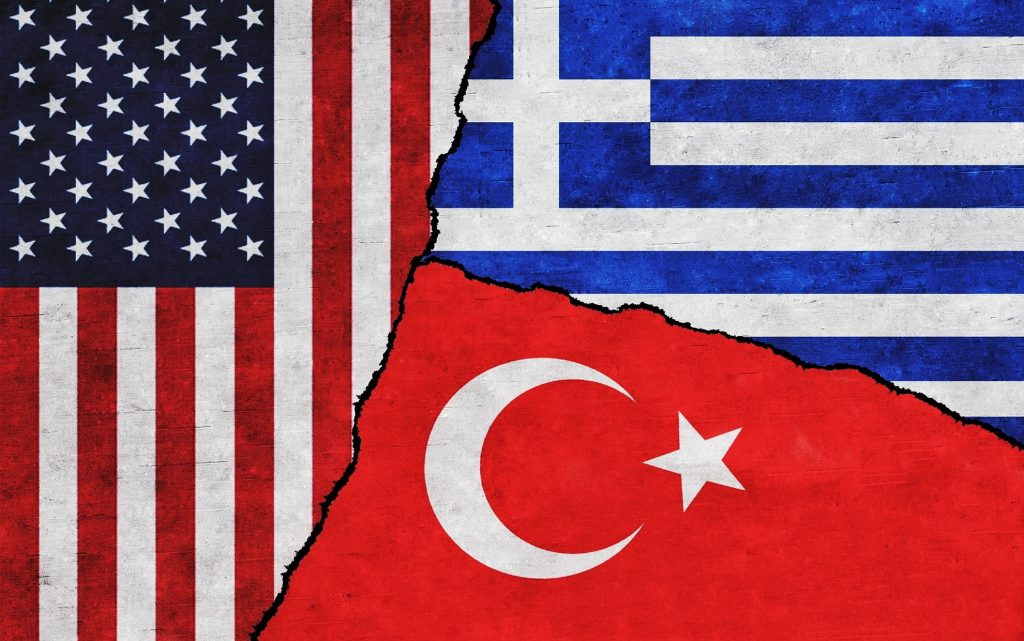 The United States stressed Wednesday that Greece’s sovereignty over two islands in the Aegean Sea isn’t “in question”, after Ankara formally protested against a Greek military deployment on the islands.

On Sunday, Ankara condemned the deployment of armored vehicles on the island of Samos, which is closest to Türkiye, 1.3 km from its coast, and Lesbos, which is 15 km from the Turkish coast.

“Greece’s sovereignty over these two islands is not in question,” State Department spokesman Ned Price told the press on Wednesday.

He added, “We call on all parties to avoid rhetoric and to avoid taking steps that may exacerbate tensions,” noting that “the sovereignty and territorial integrity of all countries should be respected”.

After a brief rapprochement in March, tension has been rising regularly in recent months between NATO members Ankara and Athens.

In mid-September, Turkish President Recep Tayyip Erdogan accused Greece of “occupying” islands in the Aegean Sea that had been reclaimed by Greece after the fall of the Ottoman Empire, but which Greek soldiers could not station themselves in.

He warned that the Turkish military might “arrive overnight” and “do what is necessary” to enforce respect for the situation.

On the other hand, Greek Prime Minister Kyriakos Mitsotakis stressed that his country is “ready to confront” any threat to its sovereignty.