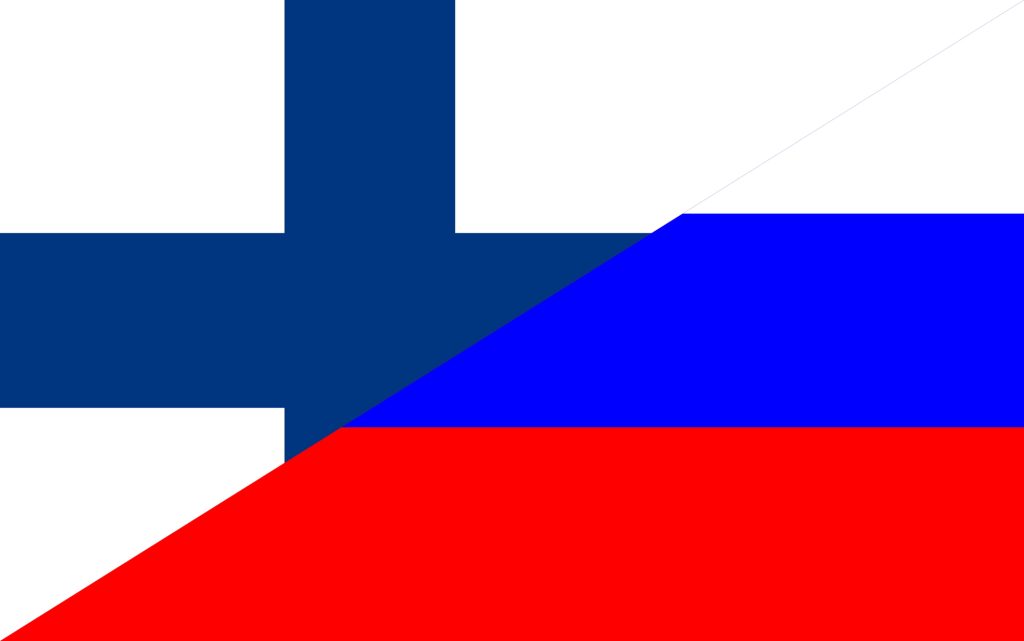 The Finnish government announced Thursday that Finland will close its borders from midnight Thursday (21:00 GMT) to Russian citizens holding European tourist visas for the Schengen space, in the face of an increase in the number of arrivals from Russia to its territory.

Finnish Foreign Minister Pekka Haavisto stressed during a press conference that Russia’s announcement of the “partial” mobilization of reserve forces to fight in Ukraine, which led to the influx of Russians into the northern European country, had a “significant impact” in making this decision.

The minister pointed out that the “illegal” referendums to annex four Ukrainian regions to Russia and the supposed sabotage of the Nord Stream 1 and 2 gas pipelines in the Baltic Sea “increased fears”.

Thus, the Scandinavian country would have adopted a decision similar to that taken by Poland and the three Baltic states (Estonia, Latvia and Lithuania) bordering Russia.

Helsinki was mainly studying this measure, before Russian President Vladimir Putin announced partial mobilization, due to the controversial increase in the number of Russian transients to spend the summer vacation in Finland.

But Finland announced its last decision the night Russia announced the partial mobilization.

“The decision aims to completely prevent the current situation of Russian tourism in and through Finland,” Haavisto said.

Helsinki acknowledged that its decision could lead to an increase in asylum applications and attempts to cross the border illegally.