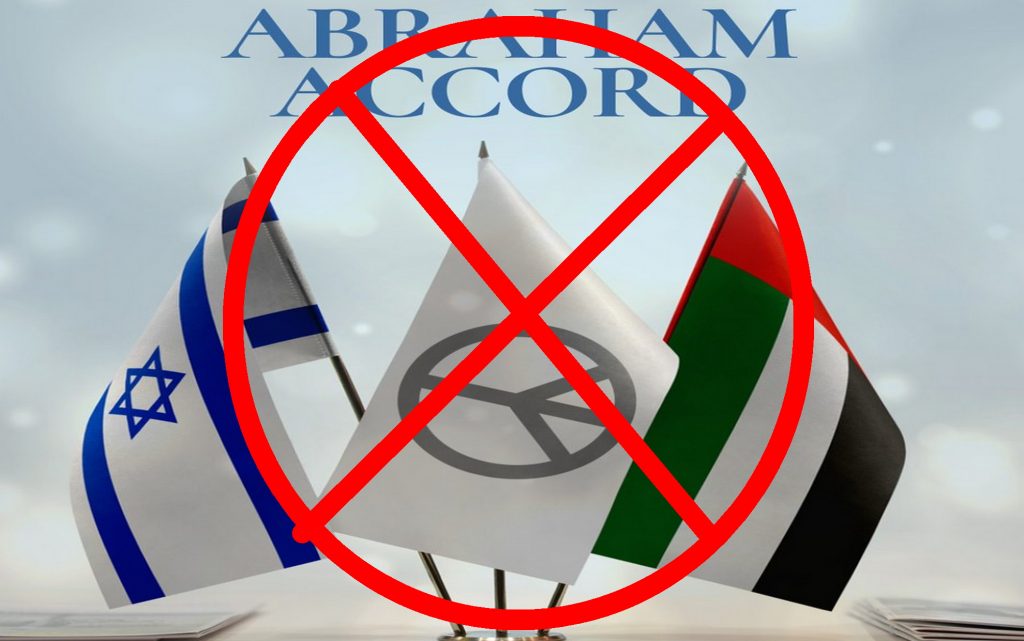 The Israeli Minister of Regional Cooperation, Esawi Frej, announced the cancellation of a conference that was to be held in Israel next month to celebrate the two-year anniversary of Abraham’s normalization agreements between Israel and a number of Arab countries.

Haaretz newspaper, reported in its English version on Sunday, quoting Minister Frej that “the conference was canceled due to the refusal of representatives from Arab countries to participate in it because it coincided with the Knesset election campaign”.

According to Haaretz, “the delegates of the Arab countries who were invited to the conference transmitted messages to Israel, in which they said that they feared that their participation in such a conference would be considered interference in the electoral battle, and as a result, Israel decided to cancel the conference”.

The Israeli Minister of Regional Cooperation said: “With great sadness, we had to postpone the conference on the occasion of the second anniversary of the Abraham Accords due to the requirements of the elections”.

Frej, whose Meretz party may not cross the threshold, polls show, said the Regional Cooperation Ministry would try to convene an alternative conference after the Knesset elections.

Israel began preparing for the conference, which was to be held in September, before the Knesset was dissolved, and made contacts with the countries of the Abraham Accords, the Emirates, Bahrain, Morocco and Sudan.

The aim of this conference was to promote the progress of relations between Israel and the countries of the “Abraham Accords”.

While most countries rejected the invitation, Moroccan Foreign Minister Nasser Bourita confirmed his participation in July, and is scheduled to visit Israel in September in order to discuss the opening of the Moroccan embassy in Tel Aviv.