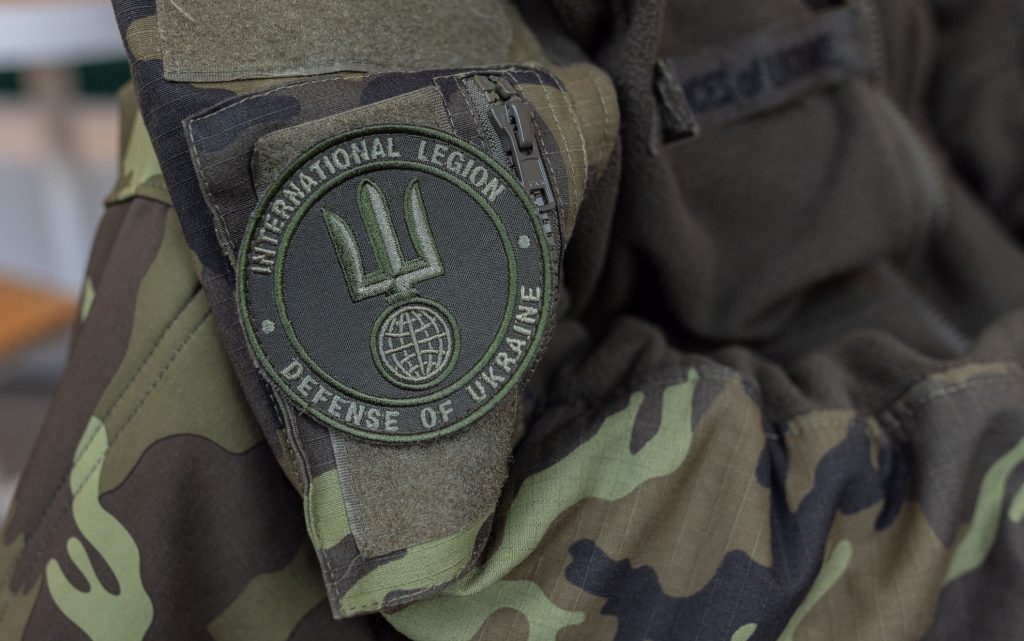 The Daily Mail newspaper reported that the Director of Public Relations of the Foreign Legion in Ukraine, Emesh Feik, threatened the Legion’s leadership to publish data that might cause the collapse of the Ukrainian forces.

The Daily Mail added that the corps leadership tried to dismiss Feik several times, but was able to maintain its position thanks to the threat to publish information defaming the reputation of the Ukrainian military.

Emesh Feik, a Hungarian national who previously lived in Australia and Portugal, is the Corps’ Director of Public Relations.

“If I start talking about everything I know and have seen, about how vulnerable people are, it will burn the entire army,” the Daily Mail quoted Feik as saying, in an audio recording made without her knowledge.

Emesh Feik added that she could talk about corruption in the Ukrainian forces and its position on foreign mercenaries.

The Daily Mail quoted a Ukrainian official involved in the investigation of this criminal case against Feik, as saying that the information that Feik might publish will have catastrophic geopolitical repercussions, and it will be a great victory for the enemy.

The Director of Public Relations of the Foreign Legion in Ukraine, Emesh Feik, is facing accusations of stealing medicines intended for the military at a value of $ 2.5 million and donations.

The Security Service of Ukraine is currently investigating the possibility of Feik stealing the Legion’s funds.