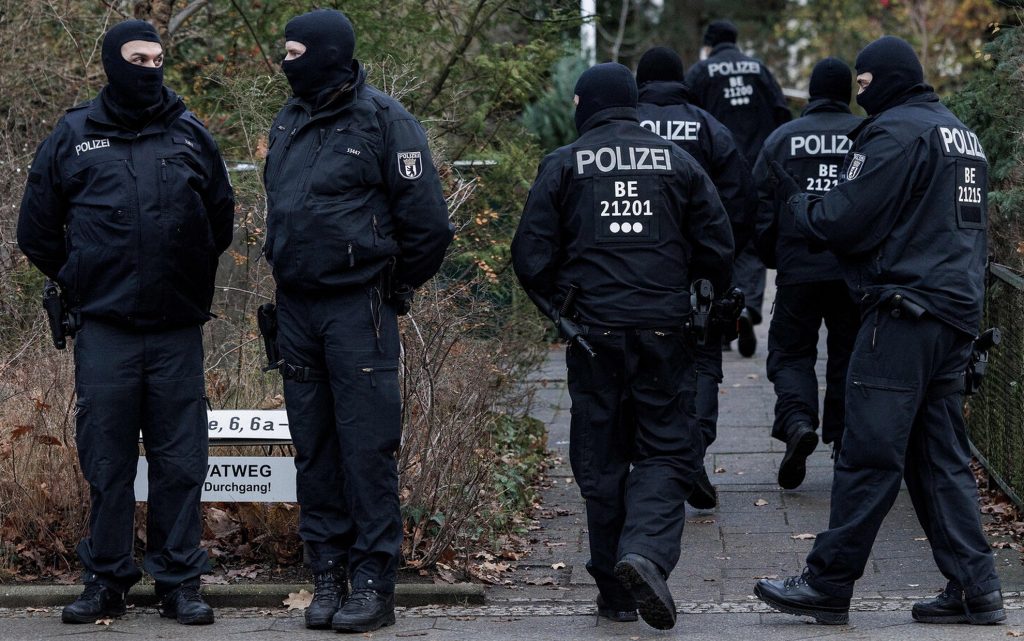 Germany’s public prosecutor said on Monday that prosecutors have brought treason charges against five people who planned to kidnap the health minister and were willing to shed blood in order to overthrow the German government.

The prosecution said in a statement that the group, which was formed in mid-January 2022, set itself the goal of creating conditions similar to the civil war in Germany by violence, in the hope of overthrowing the government and parliamentary democracy.

The statement said the group acknowledged that this may have involved loss of life.

The Public Prosecutor in Karlsruhe said on Monday, that the group, which includes four men and a woman, who have been in pre-trial detention since last year, is expected to be tried before the Higher Regional Court in Koblenz.

The prosecution added that all members of the group are accused of preparing to commit an act such as high treason to the federal government.

According to the German prosecution, the suspects made increasingly concrete preparations and formed two separate branches of their group, one military and one administrative.

In a three-step plan, they wanted to cause a nationwide blackout, kidnap Health Minister Karl Lauterbach, kill his guards if necessary, and then set up a council to overthrow the government and appoint a new leader.

Prosecutors continued that the group was planning to replace the federal government and parliamentary democracy with an authoritarian system of government modeled on the German Caesarian Empire.

For his part, the Minister of Health thanked “all the investigators and the criminal police for protecting and arresting the suspects”.

Lauterbach wrote on his Twitter on Monday afternoon: “The criminal police are risking their lives for us…This is a great achievement”.

The German authorities arrested the four men on the thirteenth of April 2022 in different places in Germany, and this was preceded by a meeting between one of the four men and a secret investigator about an arms deal.

During the searches that took place at the time in separate parts of Germany, the authorities found a number of firearms, ammunition, liquid money, gold bars, silver coins, and foreign currencies.

Shortly thereafter, the Public Prosecution Office began investigating the case, and in mid-October issued an arrest warrant for a retired teacher in Saxony, who was believed to be holding a higher position in the group.