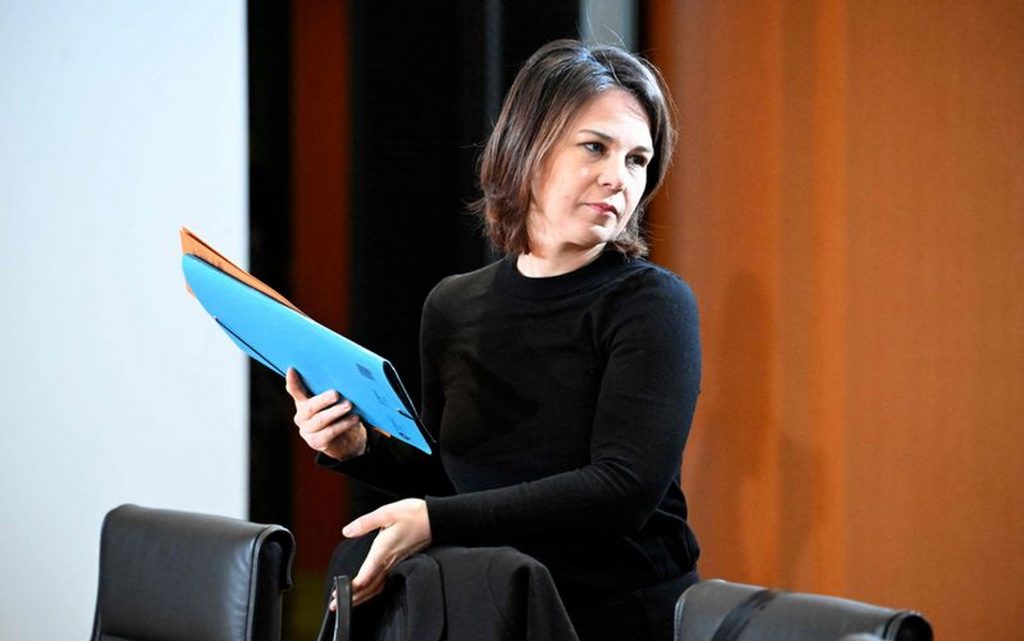 The German Foreign Minister Annalena Baerbock avoided answering a question about whether her country’s government would quickly approve a request from other countries to supply Leopard combat tanks to Ukraine.

“The entire country is under attack by the Russian regime, and it is clear that Russian President Vladimir Putin, even 11 months after the aggressive Russian war, won’t deviate from his murderous plan to destroy Ukraine, and for this reason it is important… It’s very important that we, as an international community, do whatever it takes to defend Ukraine so that Ukraine can win, can live again in peace and freedom, because if you lose this war, there will be no Ukraine again”.

Baerbock didn’t allow inquiries, nor did she answer a question about whether she spoke in a meeting yesterday evening on behalf of the German government when she said about Poland’s plans to supply Leopard tanks: 2.

“We haven’t been asked yet, and if we are asked, we won’t stand in the way of this matter”.

Earlier, Polish Prime Minister Mateusz Morawiecki announced the supply of Leopard tanks to Ukraine even without German consent if necessary.

The German government hasn’t yet taken a decision regarding the supply of German combat tanks to Ukraine, nor has it given permission to other countries to supply German-made tanks to Ukraine, and the same thing goes for Chancellor Scholz who’s in particular is hesitant on the issue.