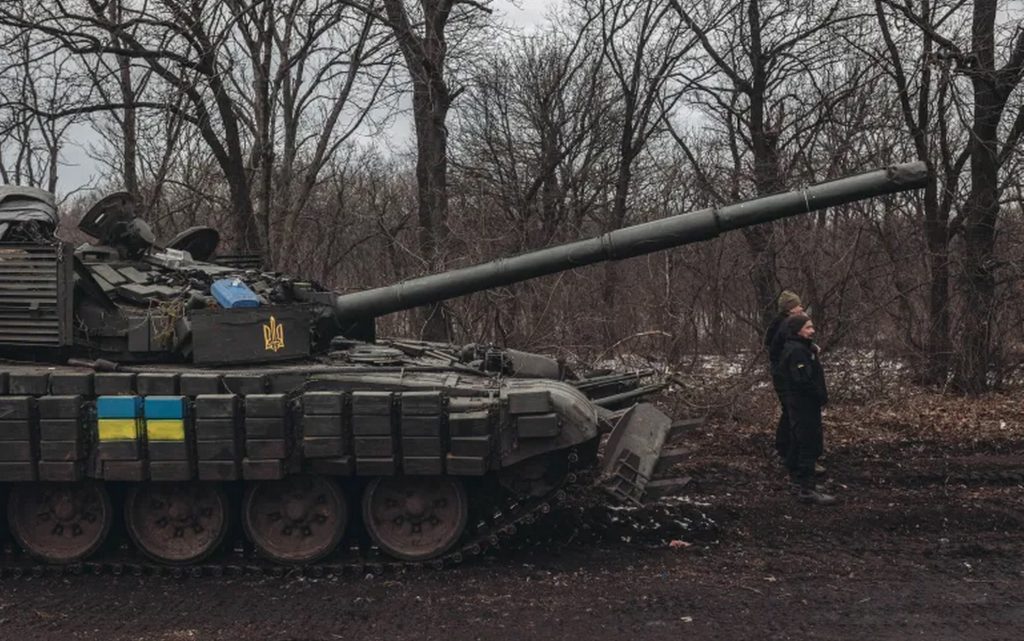 Kremlin spokesman Dmitry Peskov said Monday that all countries that supply Kyiv with tanks and other heavy weapons, directly or indirectly, will bear responsibility for what is going on, and warned the Ukrainian people not to “pay the price for false European support”.

Peskov added: “European capitals are trying to find some kind of legal balance, and this is what we are witnessing… Warsaw is already threatening Berlin with international isolation, and this indicates the growth of tension between the members of the alliance… All countries that supply Ukraine with arms, directly or indirectly, or raise the Ukrainian technological level, bear responsibility, and most importantly, the Ukrainian people will pay for all this, for false support”.

Peskov explained: “The consequences will be unequivocally negative… We’ve repeatedly said that such supplies won’t be able to fundamentally change anything, but they will add problems for Ukraine and the Ukrainian people.

These statements come after promises made by Western countries to provide heavy military aid, such as tanks, to Ukraine.

Poland and Finland had pledged to send Leopard tanks, but they are awaiting Germany’s permission, legally because it is the manufacturing country.

The German chancellor Olaf Scholz is under increasing international and domestic pressure to supply Ukraine with tanks, or at least to agree to their delivery by other countries.

France pledged to send light tanks to Ukraine, and the French president suggested the possibility of supplying Ukraine with French-made Leclerc heavy tanks.

Ukraine is calling for German Leopard tanks to be sent to the battlefield, with the aim of expelling Russian forces during the coming spring from the areas it has occupied since the beginning of the war.