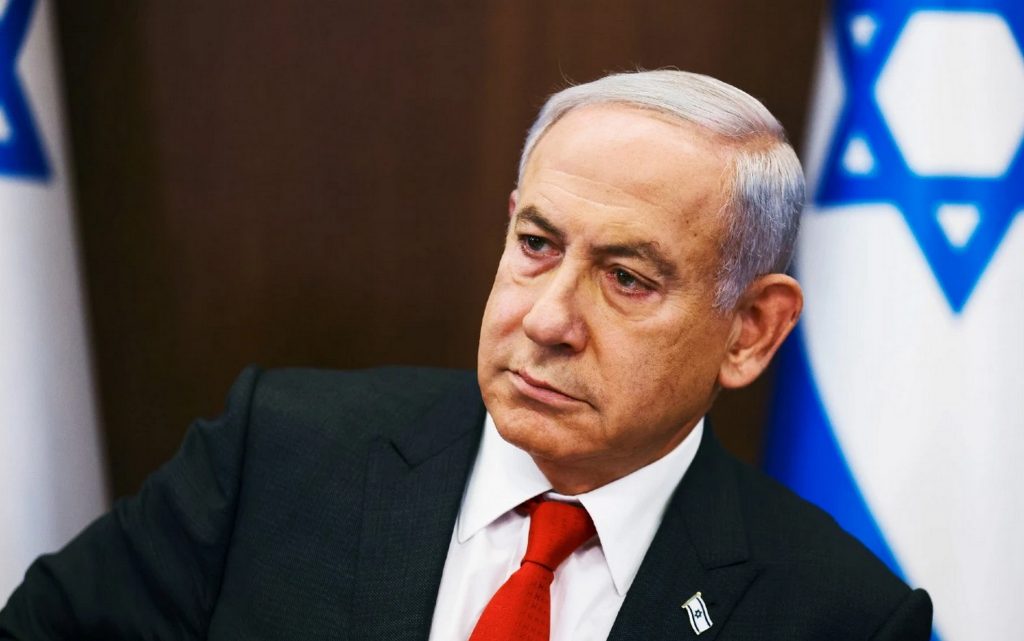 A member of the Monetary Policy Committee of the Central Bank of Israel resigned from his position, warning that democracy in Israel is in danger, becoming the largest official to resign from his position since the beginning of Prime Minister Benjamin Netanyahu’s moves to change the judicial system in Israel.

Bloomberg news agency reported that Moshe Hazan, an economics professor who spent more than five years on the Monetary Policy Committee, sent the letter of resignation to Netanyahu Monday evening, saying he resigned so he could be more involved in public political activity.

The right-wing government of Prime Minister Benjamin Netanyahu was sworn in last month, vowing to give politicians a greater say in Supreme Court judge appointments and reduce court oversight of laws.

The plans are to destroy the judicial system and threaten liberal democracy in Israel, and the favorable climate for investors.

In an interview with the Israeli economic newspaper Catalyst, Hazan said, “We don’t want Israel to become a banana republic,” and decisions to set interest rates in this case would be trivial.

“If the steps expected by the government are approved, they will harm the independence of both the country’s judicial system and civil service, and the future of democracy and the Israeli economy,” Hazan added.