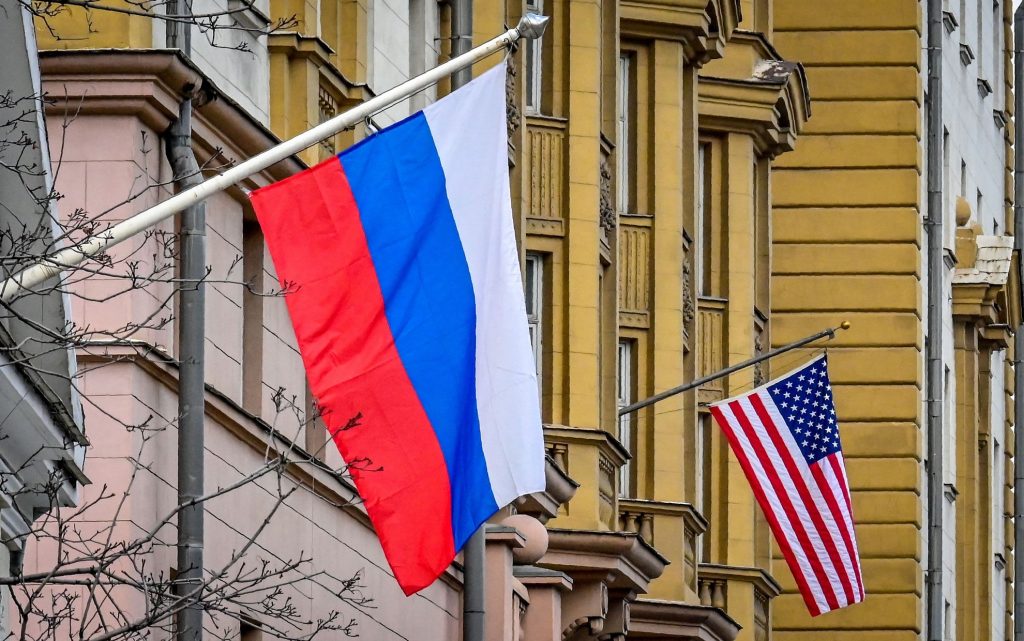 The Kremlin confirmed that Moscow’s relations with Washington are at their lowest levels historically, and there is no glimmer of hope for improved relations in the near future.

Kremlin spokesman Dmitry Peskov said the idea of ​​face-to-face talks between US President Joe Biden and his Russian counterpart Vladimir Putin, who last met in Geneva in June 2021, is unlikely.

“Despite the initial timid hopes in Geneva, the past two years have been very bad for bilateral relations,” Peskov added.

The Kremlin announced Moscow’s readiness for further talks between the head of Russia’s foreign intelligence service, Sergei Naryshkin, and CIA Director William Burns, who met in Ankara in November.

Already strained relations between the United States and Russia deteriorated further after Russia’s invasion of Ukraine, as Washington and its allies tightened economic sanctions against Moscow.

The United States provided significant economic and military support to Kiev, which was denounced by Russian officials, who accused Washington of playing a direct role in the conflict.

And while there are occasional major diplomatic successes, including prisoner exchanges including ex-Marine Trevor Reid and basketball star Brittney Griner, high-level contact between the two sides is rare.

Talks between the two countries scheduled for November on resuming inspections under the New START nuclear arms control treaty were cancelled.