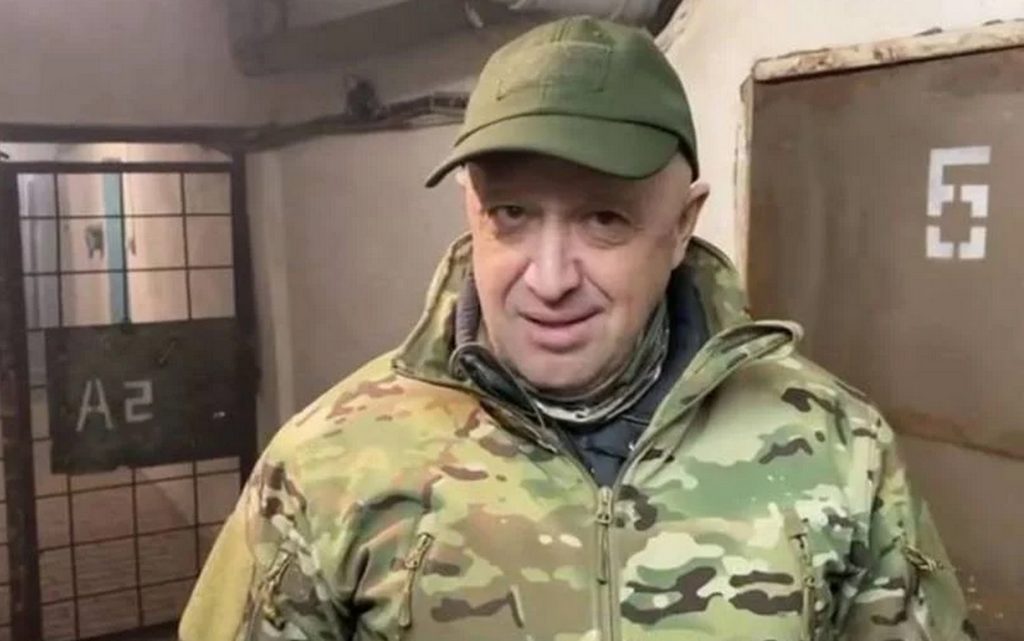 Wagner group plans to send bodies of Ukrainian soldiers killed during the fighting in the town of Solidar, which it captured, to areas under Ukrainian control, according to a website linked to the founder of the Russian private military group Wagner, Yevgeny Prigozhin.

Wagner said on January 11 that it had taken control of Solidar.

The authorities’ appointed by Russia in the Donetsk region of eastern Ukraine said a few days ago that they control the town, where heavy fighting took place.

The leader of Wagner group, Yevgeny Prigozhin, said that the bodies would be sent from Solidar to Ukrainian-controlled areas in four or five convoys of about 20 trucks in total.

Still there are no correct number of the bodies, however, Prigozhin said that Ukrainian forces had suffered heavy losses at Solidar.

Prigozhin made it clear that the soldiers’ bodies should be returned to Ukraine in a dignified manner, but he didn’t give further details about that process.

The Ukrainian authorities also said during the clashes in Solidar that the Russian forces suffered heavy losses.

Prigozhin, who has previously avoided the spotlight and denied links to Wagner, admitted in September that he had founded the group, which plays a key role in the conflict, describing it as a completely independent force with its own planes, tanks, missiles and artillery.