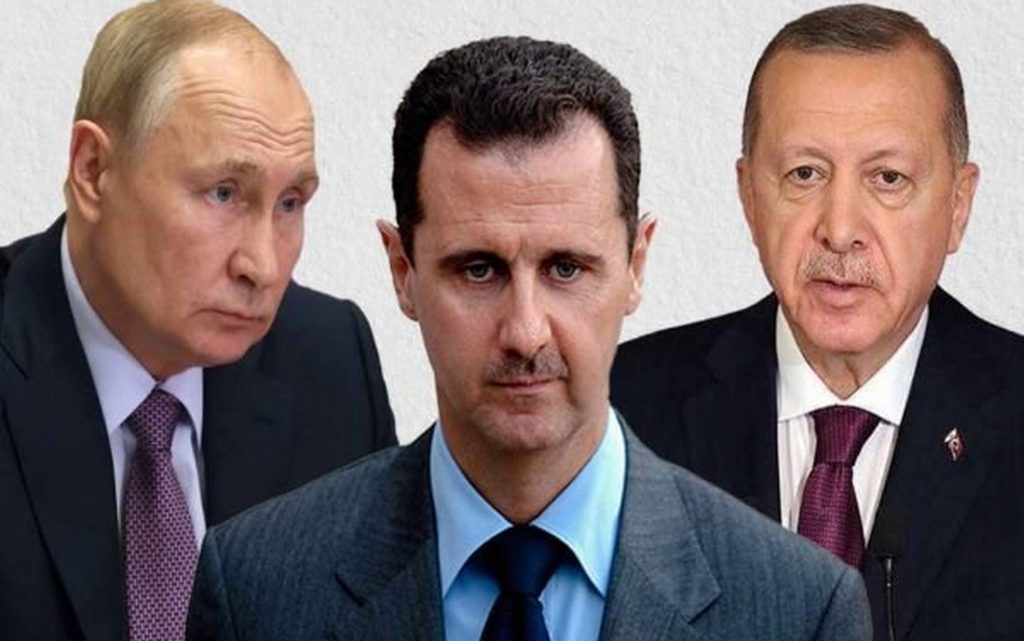 Balbay wrote that the foreign ministers of the two countries will meet in early February.

The Turkish Foreign Minister Mevlut Cavusoglu had said that he might meet his Syrian counterpart, Faisal al Miqdad, in February, but he didn’t specify the date or place of the meeting.

For his part, The Syrian Foreign Minister Faisal al Miqdad said that moving forward with normalization depends on ending the Turkish military presence in his country.

Balbay wrote, “After the two foreign ministers, President Erdogan and Syrian President Assad will meet, and if there is no change in that, this meeting will be in Moscow based on Erdogan’s promise to the Russian President, Vladimir Putin”.