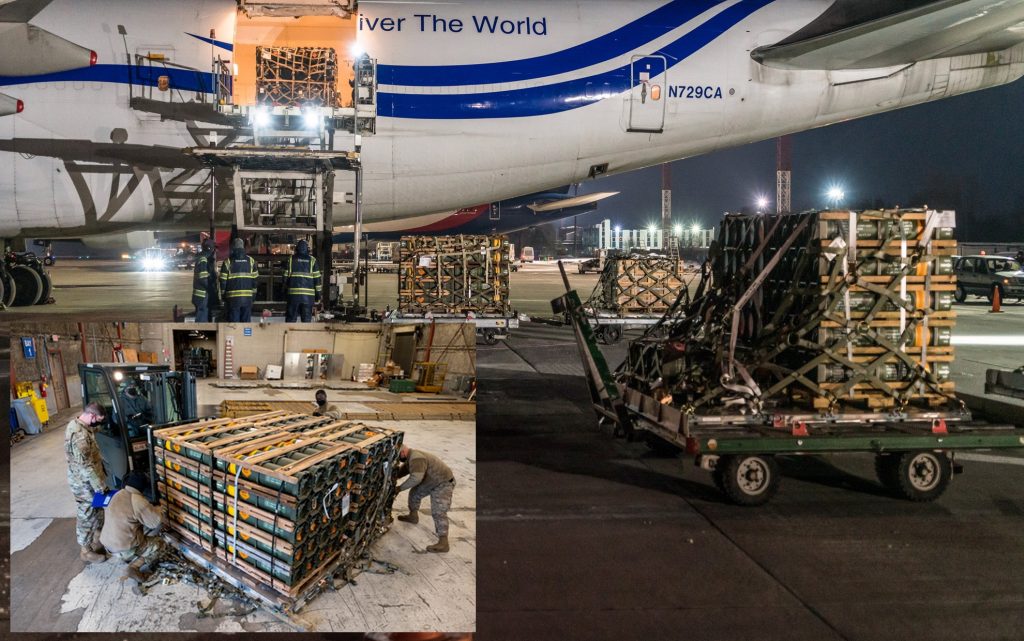 By the summer of 2023, the ammunition stocks of the United States and European countries may drop to a critical level due to supplies to Ukraine, while Russia will increase its production.

Ukraine is consuming Western-supplied artillery shells more than twice as fast as the United States and its allies.

At this pace, Kyiv could reduce US and European reserves to critical levels this summer or fall.

Washington and its allies are also investing resources in new production lines, but the post’s author doubts that even next year this will make much of a difference.