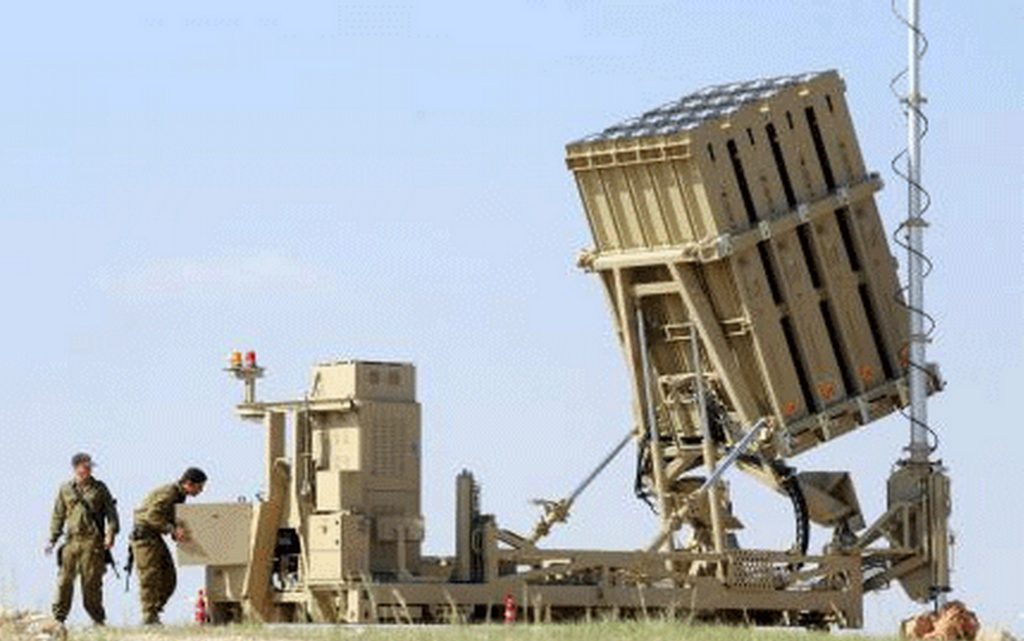 Israeli military circles revealed that the soldiers working in the Iron Dome system had cancer, and its increasing phenomenon with their exposure to radiation from radar and electronic systems.

The Israeli Technion Institute published a study in the Scientific Journal of Environmental Research stating that soldiers operating the Iron Dome system are eight times more likely to develop cancer than young men of their age.

Moran Deitch, a researcher in the field of international relations and founder of the Zohar Association for Oncology Patients at Bar-Ilan University in Ramat Gan, Israel, noticed a disturbing phenomenon that many of the cancer patients who regularly visit her in the association are Iron Dome soldiers and defense units.

Air forces such as “David’s Sling” and “Arrow Gates,” indicating that Moran Deitch felt that something was happening, so she resorted to the army, and asked for data to verify this with joint action, but he ignored it, although some soldiers asked the Israeli Ministry of defense to recognize their disability, but their request was rejected, and some of them resorted to legal procedures that are still ongoing.

In parallel with academic research, the IDF has begun researching this issue vigorously in recent years, and the medical staff has taken all the soldiers who served in Iron Dome between 2009 and 2018, and thousands of soldiers from the home front, and checked the data in the National Cancer Registry.

The Israeli army claimed that this number of soldiers with cancer had no statistical significance or medical significance, but military sources strongly criticized this evaluation methodology, in addition to the army’s failure to cooperate with researchers, and not to provide them with data, knowing that the average period of Cancer matured in 15 years, while Iron Dome didn’t start operating until 2011, although a minority of soldiers contracted the disease near the end of their service, and the rest about a year or two after demobilization.

There is an urgent need to build an earthen bridge and separate the places where the soldiers are located near the radars for fear of exposure to radiation, and because they didn’t have special equipment, although the highly radioactive areas are fenced and controlled, and the soldiers know where they are not allowed to enter, and where they are allowed to stay.

However, precautions aren’t taken due to fear of the long-term effect of radiation, and fear of the immediate, acute effect of strong radiation on body tissues.

This revelation coincides with the iron dome causing cancer among its soldiers, with talk about the decline in the feasibility of this system from the military and operational aspects, because it has put a deep strategic question mark about the integration of the deterrence theory of Israeli security, which has created a real dilemma for military decision-makers, because one of the negatives of this defense system is that it allowed them to live in the shadow of the missiles, although it contributed to reducing the damage to the home front.