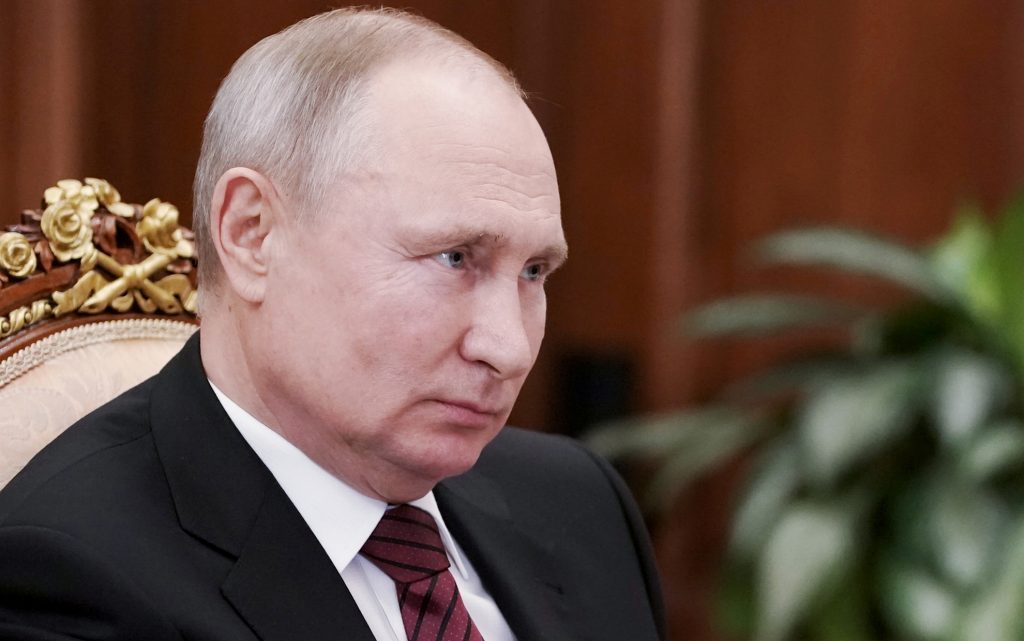 The Financial Times said that Western countries have tried in various ways to change the mentality and way of thinking of Russian President Vladimir Putin.

The Western countries expect to be able to change the policy of the Russian president, by providing large military assistance to the Kyiv authorities.

In an article by Lawrence Friedman at the Financial Times stated that the West is making many attempts and taking various steps in Ukraine, with the aim of confronting the Russian president.

The Western view is that the only way to change Putin’s mentality is to help Ukraine win the battles ahead.

According to the Financial Times article, even if the Ukrainian forces achieve any military successes on the ground, Russia will most likely not abandon its maximum goals set for their so called “special military operation” the article concluded.