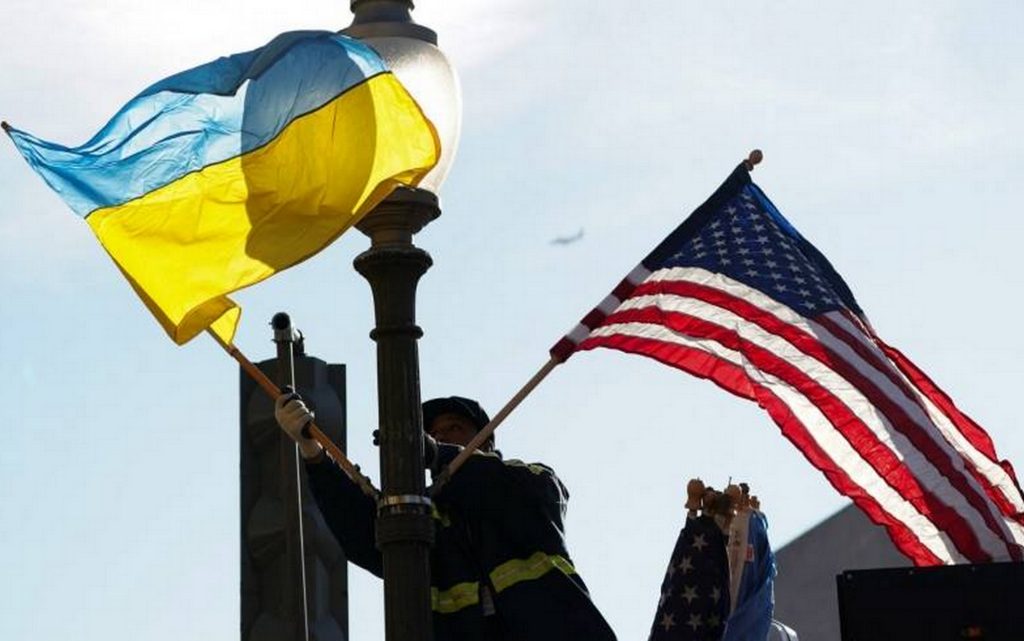 The Business Insider said, “Before allocating another dollar in the coming period to Ukraine, the US Congress must explain to the American people how this money advances American interests, and if the money has been spent wisely”.

According to the Business Insider, the United States has so far spent more than $100 billion on the war in Ukraine, which is $16 billion more than the entire Russian military budget for 2023.

“The US Congress owes it to the American people to explain how spending this large amount of money, on a non-treaty ally, worth $100 billion, provides national security”.

The US President Joe Biden signed the comprehensive bill that includes $47 billion in additional support for Ukraine, and “Only about $14 billion will go towards additional new weapons,” the Business Insider said.

The Business Insider asked: “What does Congress expect this money to produce, or in other words, what is the expected or hoped for result, and how will we know if the money is a good investment?”

“Two decades of disastrous involvement in the American war in Afghanistan – where Washington wasted nearly $2 trillion, indicates that Congress can often get carried away by the emotion of the situation, and the risks are too great for us to repeat this mistake with our support for Ukraine”.

The Business Insider touched on the importance of the United States providing Ukraine with the Patriot air defense system, saying that this matter “won’t be able to change the rules of the game for Ukraine”.

In this context, she explained, “One battery can generally defend a one-point target”.

For example, “it’s possible for a missile system unite to defend a large part of the capital, Kyiv, but it doesn’t defend the entire city”.

“The reality is that a few months from now, one Patriot system will be operational at a specific location in Ukraine, but otherwise no dynamics of the current Ukrainian anti-missile capabilities will change the current level of protection”.

It’s worth noting that the Russian President, Vladimir Putin, said earlier that the Patriot air defense system, which the United States is providing to Ukraine, is an outdated weapons system that Russia can confront.