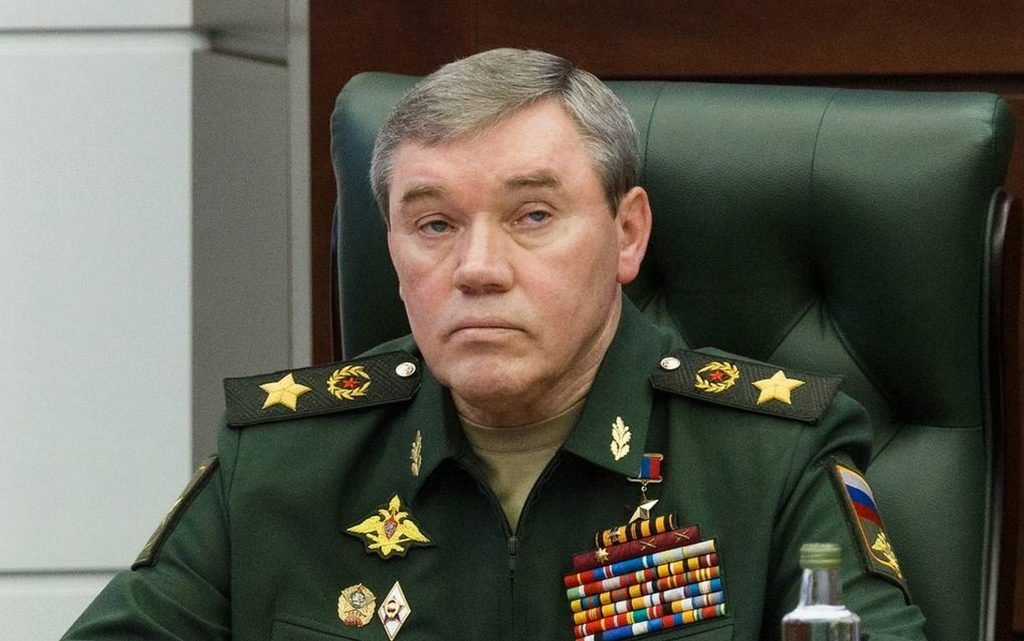 The Financial Times newspaper considered that the Russian decision to appoint a new general to lead the military operation in Ukraine is a last attempt for the Kremlin to make tangible progress.

The Financial Times stated that the assignment of General Valery Gerasimov, as chief of staff of the armed forces, instead of Sergei Surovikin – who was appointed last October – to lead the military campaign in Ukraine, comes after a bloody Ukrainian attack on New Year’s Eve targeting Russian forces in the city of Makievka in the east of the country, and resulted in 89 soldiers were killed.

When he was appointed to the post in October, the Financial Times said, Surovkin (56), nicknamed “General Armageddon” was expected to turn around the faltering Russian offensive through escalation and successful tactics developed while leading the country’s forces in Syria.

The Russian Ministry of Defense said that he was appointed commander of the joint force group deployed in Ukraine, replacing Sergei Surovikin, who took over in November.

The Russian Defense Ministry indicated that the switch took place due to the increased tasks to be accomplished and the need for closer interaction between the branches of the army.

General Valery Gerasimov was born on September 8, 1955 in the city of Kazan.

He graduated from the city’s Commanding Military Tank College in 1977.

Gerasimov served as a platoon commander, then as a company commander, and later commanded a battalion in the Northern Group of Forces of the Military District in the Far East of Russia.

At the same time, Gerasimov continued his military studies, as he graduated in 1987 from the Military Academy of Armored Forces under the name of Field Marshal Malinowski.

He served as chief of staff and later commander of a tank regiment, then chief of staff of a motorized infantry division in the Baltic Military District.

From 1993 to 1995 Gerasimov was the commander of the motorized infantry division in the Northwest Group of Forces.

Between 2003 and 2005, he served as Chief of Staff of the Far Eastern Military District.

Since 2005 he has become the head of the General Directorate of Combat Training and Service in the Armed Forces, and in 2006 the chief of staff of the North Caucasus Military District.

He became Deputy Chief of the General Staff of the Russian Armed Forces in December 2010.

Since 2012 he has been Commander of the Central Military District, then appointed Chief of the General Staff of the Russian Armed Forces and First Deputy Minister of Defense of the Russian Federation.

General Gerasimov was appointed to replace Sergey Surovikin, who is known for his toughness, as commander of the forces in Ukraine in October to reform the situation of the Russian army, which suffered setbacks in exchange for attacks by Ukrainian forces in the regions of Kharkiv (northeast) and Kherson (south).

Surovikin organized the withdrawal of Russian forces from Kherson in early November, which was a major setback for the Russian army.