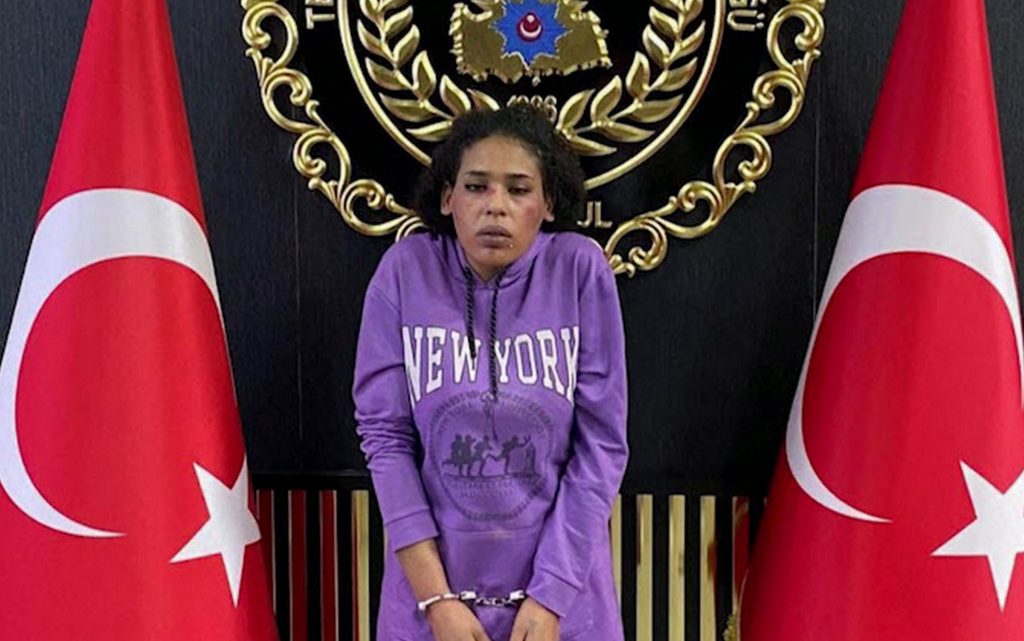 The Hurriyet newspaper said, that the testimony of the suspect of the terrorist attack in Istanbul last November that she had received the instructions from a messaging application for an American phone number.

An explosion on Istiklal Street in central Istanbul, last November 13, killed 6 people and injured more than 80, as Ahlam al Bashir, the suspect in the attack, admitted her links to the outlawed Kurdistan Workers’ Party in Türkiye, while the Ministry of Interior reported that suspicions hovered about the issuance of the order.

In addition, the Turkish authorities didn’t accept the US Embassy’s condolences for the terrorist attack.

According to Hurriyet newspaper, the suspect, during interrogation, said that one of the leaders of the PKK in Manbij, ordered her to go illegally to Idlib, then to Türkiye and wait for instructions to carry out the mission.

Hurriyet newspaper added that the suspect then obtained some money and a mobile phone.

Al Bashir claims that Hadji wrote on the phone his number that he used in Syria, as she said that “WhatsApp were installed on this phone through two American numbers”.

According to Hurriyet, al Bashir admitted that on November 13, when she was on Istiklal Street in Istanbul, she received a call on her mobile phone to a well-known American number from Hadji from Manbij with a plan of action, and ordered to leave a bag on the seat and leave it immediately.

The suspect’s testimony al Bashir said, “I was walking from there to the square, and a perfume seller stopped me, trying to sell me perfume… At that moment there was an explosion, I fell, but I got up and started running”.