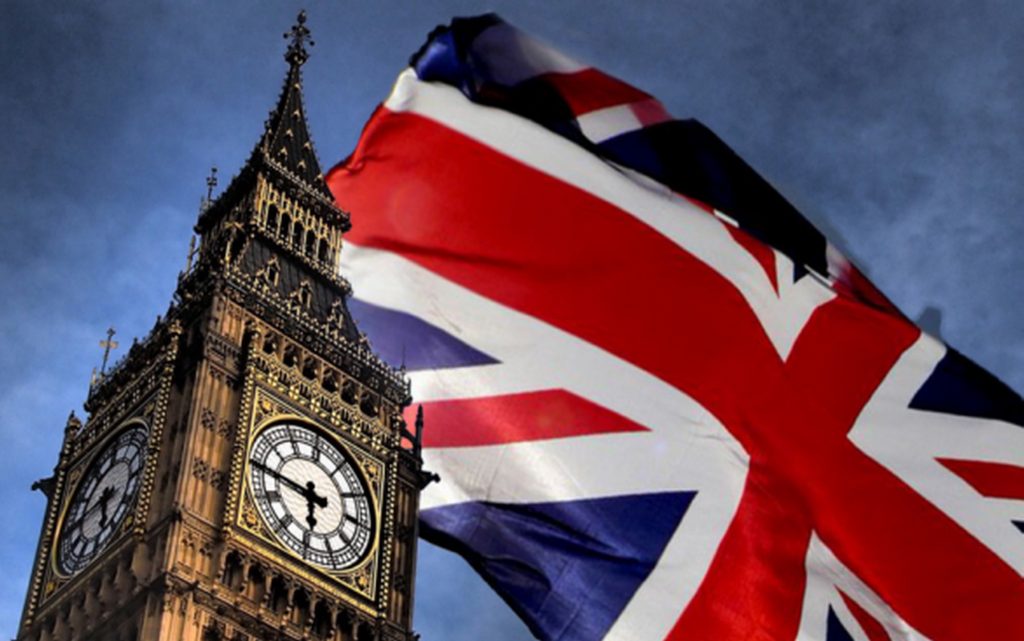 The Daily Telegraph newspaper said, “Britain is facing an existential crisis, after it faced the collapse of the health service and the problem of low wages”.

“Britain’s status as one of the richest and most civilized countries in the world is at stake for the first time since the Industrial Revolution”.

The Daily Telegraph believed that “it’s likely that we will soon see a new generation of ambitious British youth seeking their fortunes abroad”.

According to the Daily Telegraph, Poland will overtake Britain in terms of per capita GDP within 12 years, and that France, Italy and many other countries will suffer the same fate as Britain.

Most other European countries will face their own health crises, and Germany’s energy dilemma is greater than ours.

“Britain’s fall from grace was more extreme, more sudden, less explained, and less tolerant,” arguing that “we must do a much better job, especially after Brexit”.

Earlier, the French Le Monde newspaper saw that the British economy is slipping into recession in light of the economic problem that the UK is currently suffering from.

“The country’s gross domestic product fell by 0.2% in the third quarter, marking the beginning of a recession that is expected to last at least a year”.

In this context, a British research center revealed, in an analysis of the market situation in the United Kingdom during the past year, that the average number of stores that closed their doors permanently in 2022 on a daily basis was 47 stores.

On December 31, British Prime Minister Rishi Sunak warned that the difficult stage in the Kingdom’s economy will continue in 2023, due to the consequences of the war in Ukraine.