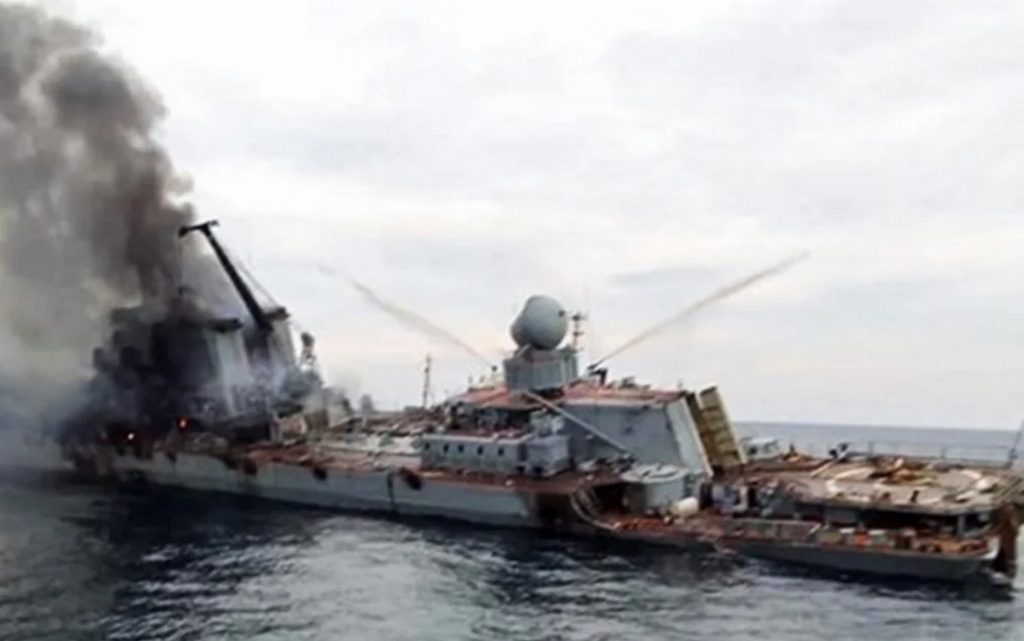 In a report by The New York Post, on Saturday, December 31, 2022, the US intelligence agencies revealed highly sensitive data to the Ukrainian armed forces that allowed them to track down and kill dozens of Russian generals and sink the Russian cruiser Moskva, despite the administration’s vehement denials.

For his part, US President Joe Biden was angry, berated CIA chief Bill Burns and his top aides in May 2022, after whistleblowers told NBC News and the New York Times that the Ukrainians had received real intelligence from American sources.

“He didn’t like what he saw as publicly harassing the Russians,” White House chief of staff Ron Klain told author Chris Whipple in the upcoming book “The Fight of His Life,” out January 17, 2023.

Reports of clandestine flows of real-time battlefield intelligence were met with an angry response from the Kremlin, and an immediate disclaimer from the Pentagon, National Security Council and Biden’s press office.

“We don’t provide intelligence with the intent of killing Russian generals,” National Security Council spokesman Adrian Wilson said on May 5, 2022.

For his part, Jen Psaki, the White House press secretary at the time, insisted: “We didn’t provide Ukraine with specific targeting information for the cruiser Moskva… We weren’t involved in the Ukrainians’ decision to bomb the cruiser or the operation they carried out”.

On the other hand, the Washington Post obtained a copy of the book, which includes a series of revelations about Biden’s disastrous withdrawal from Afghanistan and other incidents from the first two years of his administration.