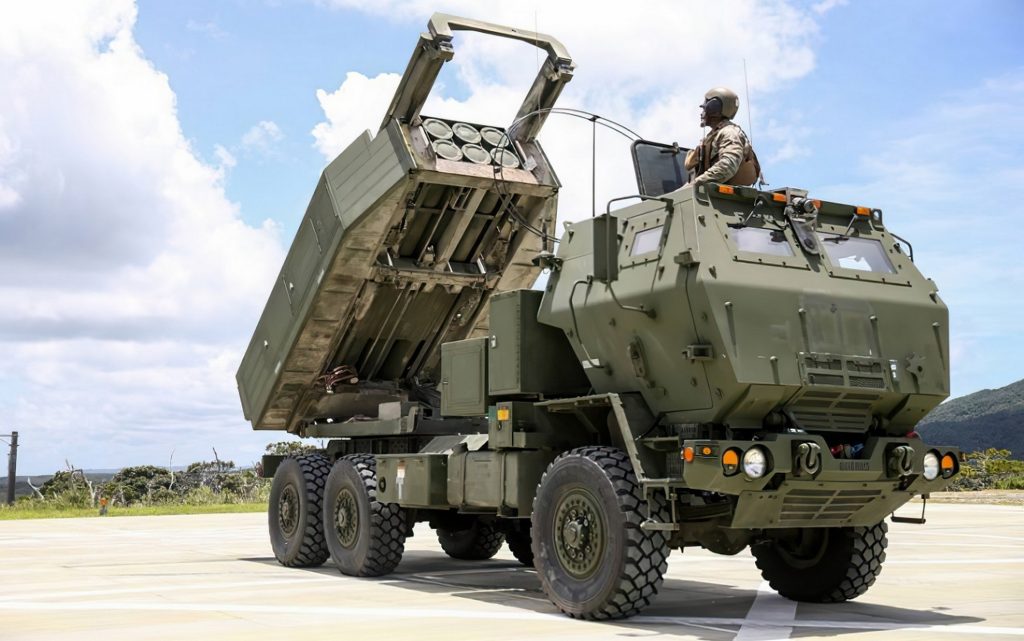 The Wall Street Journal reported, citing US officials that the Pentagon has modified HIMARS missile systems intended for Ukraine, to prevent its missiles from reaching Russian territory.

Officials in the US administration told the newspaper, on Monday, that the Pentagon’s secret modifications to the missile launchers make them unable to launch long-range missiles, including ATACMS missiles, which have a range of about 320 km.

According to the sources, the amendment’s guarantee the impossibility of using ATACMS missiles even if Ukraine was able to purchase them from other countries, or the use of other types of long-range missiles if Kyiv was able to develop or obtain them.

The Pentagon refused to comment officially on this information, as a spokesman for the Department, Patrick Ryder, said, “Based on considerations of operational security, we don’t comment publicly on the composition of the systems provided to allies and partners”.

He added that the United States “remains committed to providing Ukraine with the capabilities it needs to counter Russian aggression”.

It is noteworthy that the United States provided no less than 20 HIMARS missile launchers, which can launch missiles of various ranges.

According to open sources, the United States has provided Kyiv with GMLRS missiles, which have a range of up to 80 km.