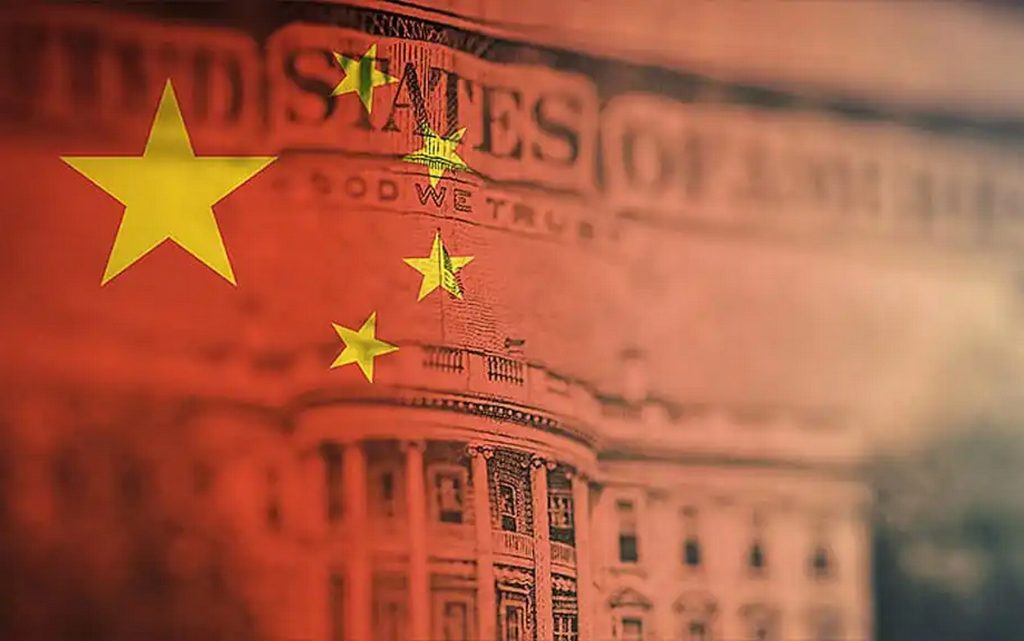 Although the United States has the largest economy in the world, the total US federal debt has exceeded the GDP since 2020, and to make it clearer, let us look at the list of the most indebted countries in the world:

To bridge the budget deficit, there are 3 ways that the US government may resort to, either increasing taxes, reducing government expenditures, or borrowing.

And since increasing taxes and reducing expenditures are difficult to implement, the US government is forced to take the path of borrowing, as it is the fastest, easiest, and cheapest due to the high demand for government bonds, whether inside or outside the US, which leads to a reduction in the cost of borrowing on them.

The US Treasury issues bonds for different terms and interest rates. The short-term bonds do not exceed one year and their returns are almost zero, while the medium-term bonds, which range from two to 10 years, achieve a return rate of about 1.63%.

Congress sets a ceiling on debt that can be raised periodically.

On December, 2021, the debt ceiling was raised by $2.5 trillion to $31.4 trillion, which was the largest dollar increase in the national debt.

When looking at the entities that lend to the US government, we find that approximately 30% of the buyers of US Treasury bonds are external entities and countries such as Japan, China, Britain and others, while lenders within the United States share the remaining 70% of government bonds among themselves.

By the end of 2020, Japan topped the list of foreign investors in US bonds with about $1.5 trillion, while China ranked second with about $1.1 trillion despite the raging trade war between the two countries.

The United States has no restrictions on who can buy its securities.

China is investing in Washington’s debt because of the positive impact these low-risk, stable investments can have on its economy.

This, in turn, makes Chinese goods cheaper and more attractive to buyers than American goods, increases sales and strengthens the economy.

No, it isn’t evidence of bankruptcy or serious economic disruption.

Rather, the reason for the US national debt’s runaway is that governments continue to spend more than the revenues they receive, and this is what forces them to issue more debt to cover the difference, knowing that the national debt comes as a result of the accumulation of the federal budget deficit.

And that every spending program and tax cut adds to the debt unless its payment is financed through new appropriations.

Other holders of the US national debt include US banks and investors, state and local governments, mutual funds, pension funds, insurance companies, and savings bond investors.

Various agencies and entities within the US government also hold debt known as domestic debt.