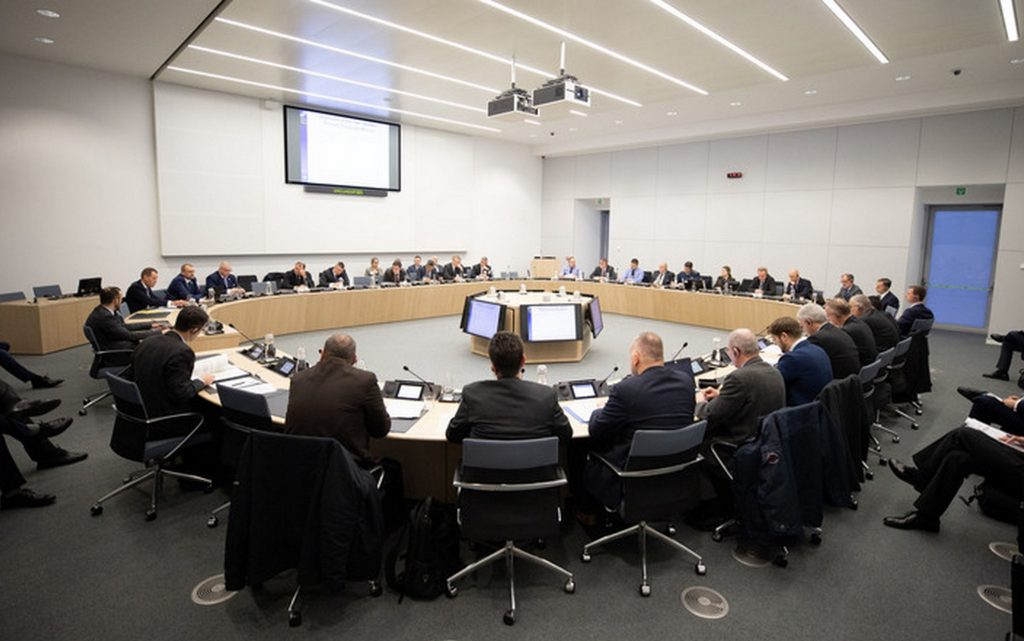 150 NATO cybersecurity experts gathered in the Estonian capital, Tallinn, this week to prepare for an expected cyber war.

According to Politico, the meeting, which was attended by more than 1,000 cyber security professionals from NATO members and allies around the world, focused on assessing, testing and strengthening the alliance’s cyber defenses.

This meeting came, according to Politico, given that the scenario of comprehensive electronic warfare has become realistic for NATO, since the launch of the Russian military operation in Ukraine last February.

Commenting on this step on the part of the Atlantic Alliance, Colonel Bernd Hansen, and head of the cyberspace branch at NATO, said: “The matter is serious and is no longer imaginary… Such wars may actually happen.

For his part, US Navy Colonel Charles Elliott, director of the exercises, told reporters, “The exercises were successful.

In turn, NATO Assistant Secretary General for Intelligence and Security David Cutler said: “Cyber-warfare is still based on preferring the attacker over the defender… I hope we can change that dynamic”.

Officials participating in the meeting said they included scenarios, and lessons, from cyber-attacks on Ukrainian infrastructure this year, including the electricity grid.

The meeting also included experimentation with new technologies, including adapting the use of artificial intelligence techniques to help counter cyber threats.

The meeting participants indicated that the concept of cyber-warfare has become broad, and can extend from complex operations, to implanting malware in software updates, to the most common ransomware attacks, stressing that the difficulty of keeping intruders out increases the importance of training on how to respond once they penetrate networks.

Cyber ​​wars are a type of technology use to hack data and disrupt infrastructure, in a technology-connected world where about 4 billion people use the Internet.