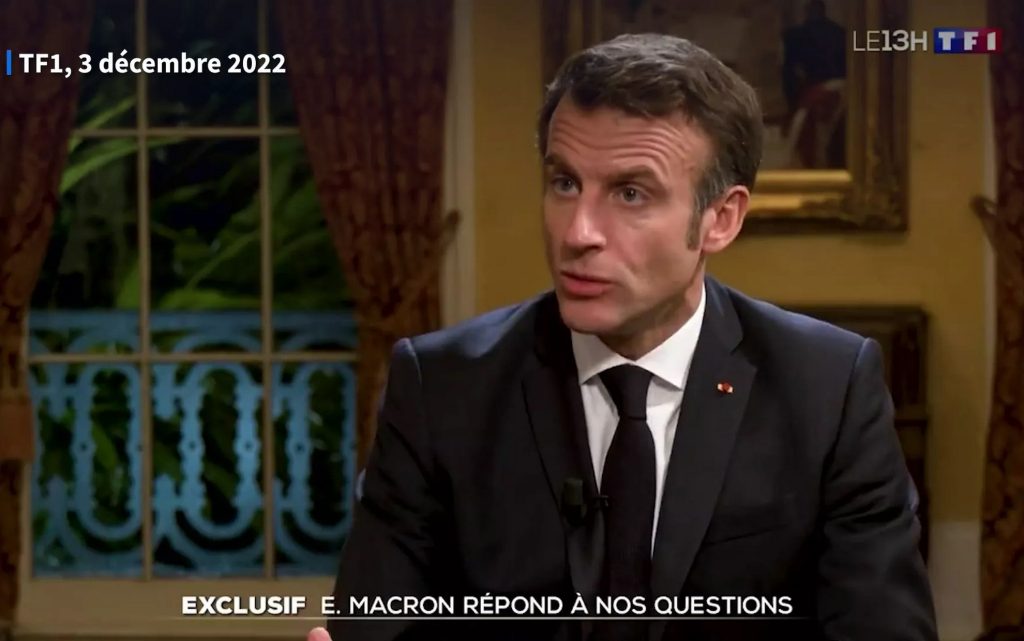 The French President Emmanuel Macron’s ideas about creating a possible future security structure in Europe have been rejected by politicians from Germany’s ruling coalition, which includes the Social Democratic, Green and Free Democratic parties.

NATO has never threatened Russia, but it has established a common framework for security issues with the NATO-Russia Constitutive Act.

He added that it is now a matter of ensuring European security in the face of and against Russia.

“As long as Russia pursues a colonial foreign policy, a system of peace for all of Europe, including Russia, isn’t possible,” he said.

Macron had told France’s TF1 channel in an interview on Saturday, among other things, that he had discussed the future security order in Europe with US President Joe Biden during his recent visit to the United States.

Macron continued, “This means that one of the main points — because President Vladimir Putin has always said that — is the fear of NATO coming to its borders, and deploying weapons that could threaten Russia… This issue will be part of the issues for peace”.

Macron stressed the importance of preparing for what will happen after the end of the Ukrainian conflict and thinking about protecting allies while giving Russia security guarantees when returning to the negotiating table.

For his part, Ulrich Lichteh, a foreign policy expert at the Free Democratic Party, praised Macron’s diplomatic efforts, saying: “It is a good initiative, but the willingness of Russia and Ukraine is the main condition for such negotiations. Aggression has always come from Moscow.