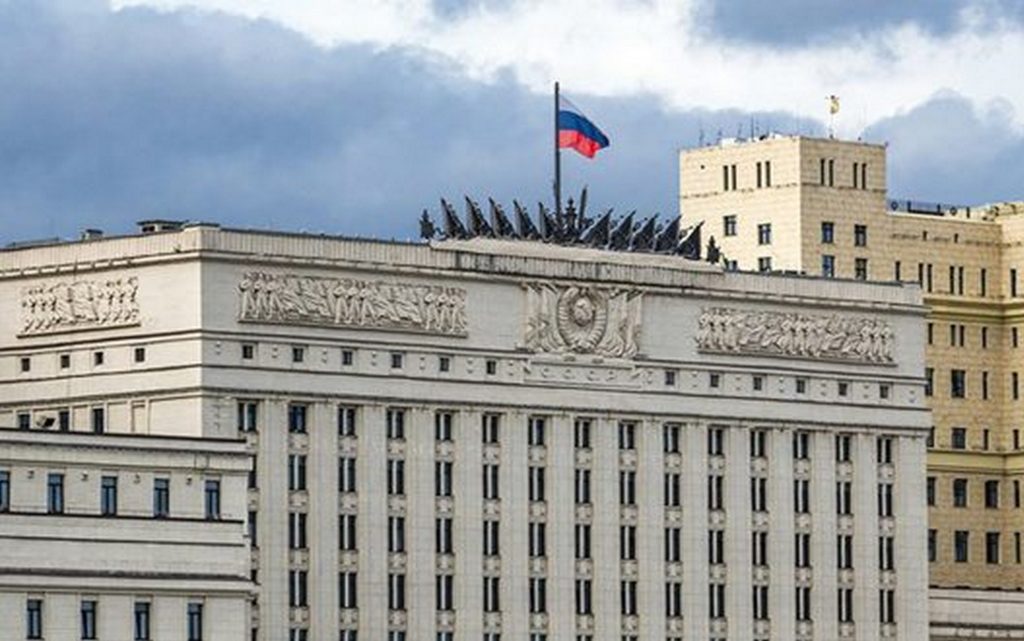 The Russian Ministry of Defense announced in a statement that two Russian air bases located in the center of the country were attacked by Ukrainian drones on Monday, killing three Russian soldiers.

And the statement stated that on Monday morning, “the Kyiv regime… attempted to launch strikes with Soviet-designed drones on the Diaghilev air base in the Ryazan region and the Engels base in the Saratov region”.

The ministry accused the Ukrainian forces of seeking to “put out of service the long-range Russian aircraft” that were used to launch the strikes that targeted energy infrastructure on Ukrainian territory in recent weeks.

The statement stated that these drones were intercepted by Russian air defense systems, but their wreckage fell on the lands of the two targeted air bases, causing explosions and minor damage to two aircraft.

He added that three Russian soldiers were mortally wounded as a result of these attacks, and four others were taken to hospital.

The statement indicated that despite these attacks, “a massive strike was carried out with high-precision weapons” at around 12:00 GMT on Monday, targeting Ukrainian military sites and energy infrastructure belonging to the Ukrainian forces, adding that 17 targets were targeted in total.

On Monday, Russian media reported, quoting local officials, that explosions rocked two air bases in central Russia, one of which is designated for strategic aviation and is used to launch strikes on Ukraine.

There was speculation on social media about the possibility that Ukraine was behind these explosions, although the two bases are located hundreds of kilometers from the Ukrainian border.

Earlier Monday, Kremlin spokesman Dmitry Peskov said only that Putin had been informed.

He told the press that “the president regularly receives information coming from the relevant agencies, about everything that is happening,” without giving further details.

As for Kyiv, it hasn’t yet claimed any of the attacks.