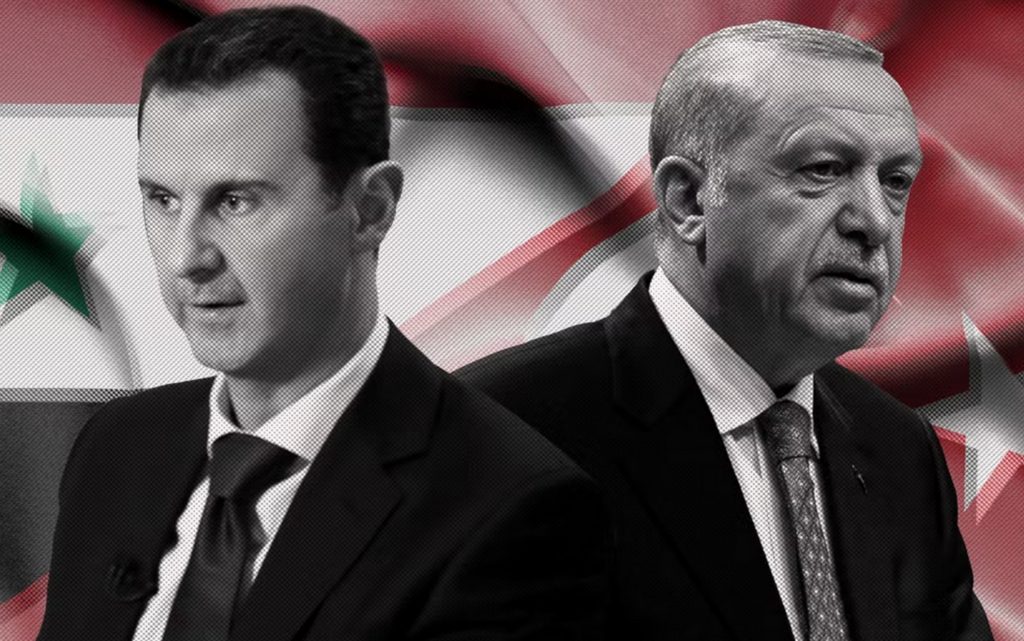 In light of the Turkish statements that opened the door to the possibility of normalization with Damascus, questions are being raised among the opposition about the available options for making new political alliances, and whether they are available.

And in the event that relations between the Syrian president and Türkiye reach the stage of full normalization, this will lead to the loss of the Syrian opposition to the last of the external parties supporting it, which requires it, from the point of view of observers, to search for available alternative options.

Until now, the Syrian opposition, with its political and military, hasn’t made any statement regarding the Turkish calls.

However, the political opposition doesn’t seem reassured about these developments, especially since Türkiye hosts the coalition, the interim government and most of the active figures.

A few days ago, the Special Representative of the Russian President in Syria, Alexander Lavrentiev, said, “Moscow is working to organize a meeting between Syrian President Bashar al Assad and his Turkish counterpart, Recep Tayyip Erdogan,” considering that Türkiye “must consider this meeting, and we believe that such a meeting will be positive and useful in general, we are working in this direction, and the possibility of holding a meeting of presidents in Russia is always available, and Moscow supports that”.

Turkish President Recep Tayyip Erdogan said that he might reconsider relations with Syrian President Bashar al Assad after the presidential and parliamentary elections, scheduled to be held in Türkiye in June next year.

In response to a question about the possibility of a meeting with Assad, Erdogan said that there is no eternal resentment or disagreement in politics.