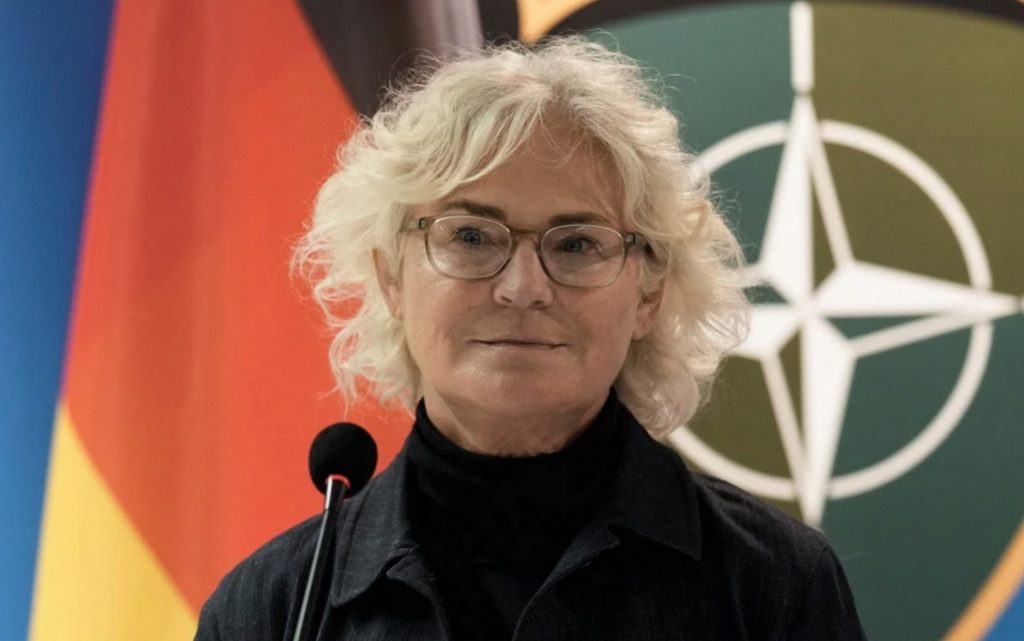 Politico newspaper reported that the German Finance Ministry rejected a request by the Ministry of Defense for urgent financial support to purchase ammunition.

The German Finance Minister Christian Lindner rejected a letter from Defense Minister Christine Lambrecht, in which she requested urgent financial support to purchase ammunition against the backdrop of an acute shortage in the German armed forces.

German Der Spiegel magazine quoted a letter from the German Minister of Defense, that Lamprecht, due to the acute shortage of ammunition in the German army, sent a letter to Lindner, requesting urgent financial support to purchase the ammunition needed for German soldiers, noting that the German army’s warehouses are so empty that ammunition It is only enough for 30 days of fighting.

Eva Högel, the Bundestag’s defense commissioner, said on November 20 that Germany needed to buy 20 billion euros worth of ammunition to fully support its armed forces.