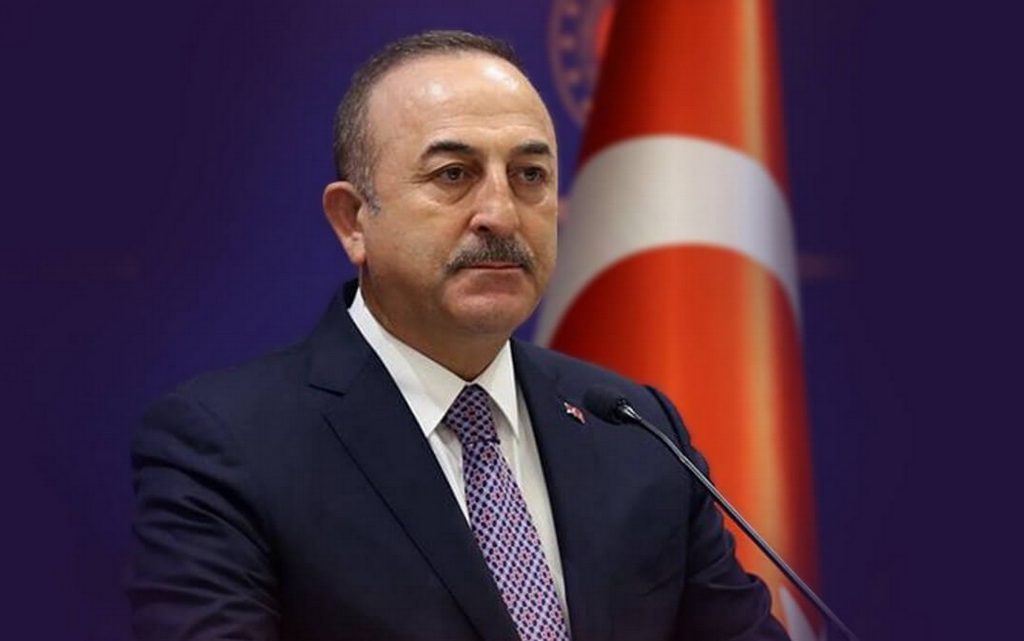 Turkish Foreign Minister Mevlut Cavusoglu said that his country needs to “establish a constructive dialogue with the Syrian government,” adding that this dialogue is “important for the return of Syrian refugees”.

This came during a speech he delivered on the sidelines of his participation in the eighth edition of the Mediterranean Dialogue Forum, which will be held on Friday in the Italian capital, Rome.

Cavusoglu added, “Türkiye has been greatly affected by what is happening in Syria, and we must confront and fight terrorism”.

Cavusoglu said, “There is no difference between the terrorist organizations in Syria, and they all pose a great threat to us”.

He stressed that his country needs to “cleanse northern Syria from the Kurdistan Workers’ Party and the Kurdish Protection Units, as it did with ISIS”.

Cavusoglu’s statements come days after a similar statement by Turkish President Recep Tayyip Erdogan that “things can return to normal in relations with Syria in the next stage, as happened with Egypt, as there is no permanent rivalry in politics”.

Erdogan had previously talked about the possibility of meeting his Syrian counterpart, Bashar al Assad, saying: “We’ll take this step in the end”.

In a statement after the end of the parliamentary bloc meeting and speaking to reporters while leaving the hall, Erdogan responded to a question: “Is it possible to meet the president?” The Syrian Bashar al Assad?” He replied, “It’s possible for me to meet with Assad… There is no permanent rivalry in politics, and we will take these steps in the end”.