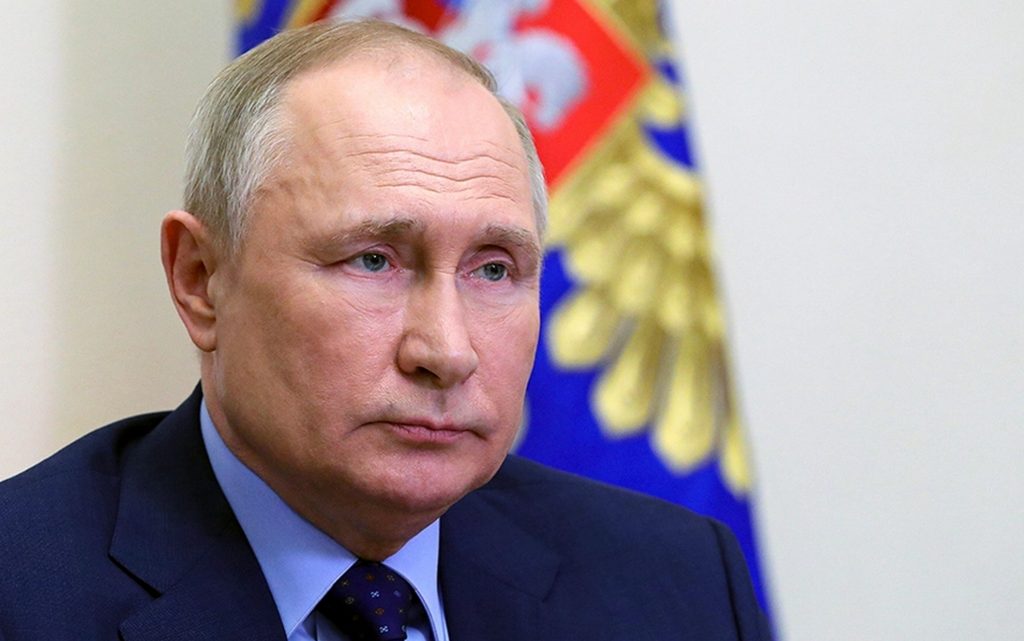 The Kremlin confirmed on Saturday that Russian President Vladimir Putin will visit the Donbas region “at the appropriate time,” noting that Putin hasn’t yet visited this region in eastern Ukraine, which he announced its annexation at the end of September.

In response to a question about the possibility of Putin making a future visit to Donbas, Russian presidential spokesman Dmitry Peskov said, “At the right time, it will take place this visit”.

For its part, the Russian presidency, the Kremlin, announced on Saturday that President Vladimir Putin will visit the separatist Donbass region at the appropriate time.

“It will certainly happen in time, because it Donbas is a region of the Russian Federation,” said Kremlin spokesman Dmitry Peskov, in response to a question about the possibility of Putin visiting Donbas.

On September 30, President Putin signed a document annexing the regions of Donetsk, Kherson, Lugansk, and Zaporizhia to Russia, amid widespread rejection and condemnation from the West.

Russia took control of the four regions after a military attack launched by its army on February 24, and Moscow requires to end its operation Ukraine’s commitment to neutrality and its abandonment of plans to join military entities, which the latter considers an interference in its sovereignty.