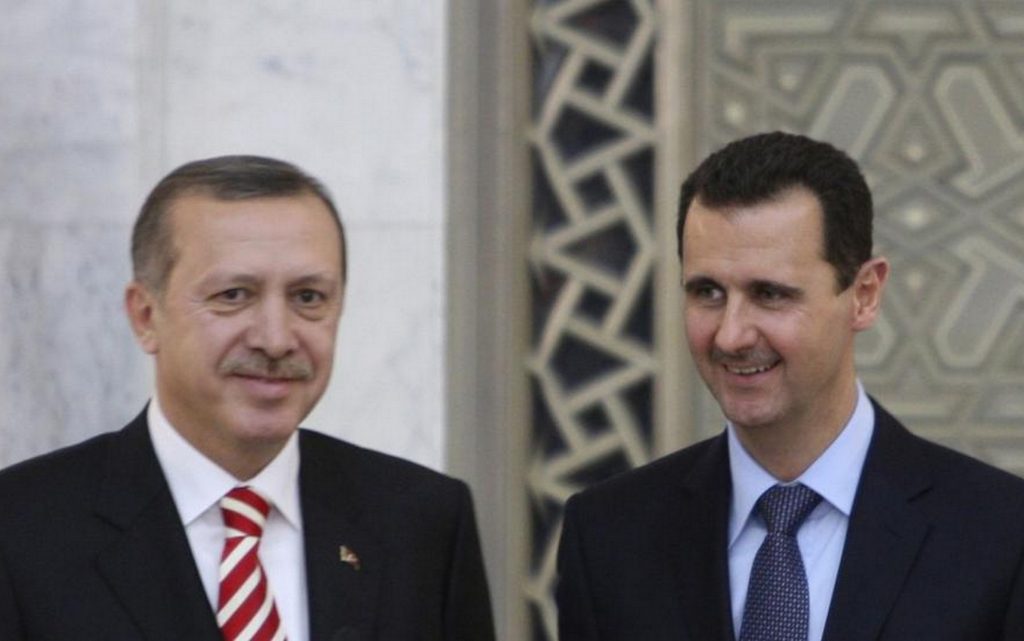 Three sources revealed to Reuters, that “Syria is resisting efforts to hold a summit with Turkish President Recep Tayyip Erdogan, after bitter hostility for more than a decade since the outbreak of the war in Syria”.

Sources familiar with Syria’s position on the potential talks told Reuters that “Assad rejected a proposal for Erdogan to meet with Russian President Vladimir Putin”.

Two sources said, “Damascus believes that such a meeting may strengthen the position of the Turkish president before the elections next year, especially if it addresses Ankara’s goal of returning some of the 3.6 million Syrian refugees from Türkiye”.

One of them said: “Why we should give Erdogan a free victory?  There will be no rapprochement before the elections”.

Adding that Syria had also rejected the idea of ​​a meeting of the two foreign ministers.

The third source, a diplomat familiar with the proposal, said that Syria “considers that this meeting is useless if it doesn’t produce anything tangible, and what the Syrians are demanding now is the complete withdrawal of Turkish forces”.

For their part, Turkish officials said this week that “the army needs only a few days to be ready for a ground incursion into northern Syria, as it has already carried out artillery and air strikes”.

But Ankara also said it was ready to hold talks with Damascus if it focused on border security, as Ankara wants to remove Syrian Kurdish People’s Protection Units (YPG) fighters from the border and move refugees to “safe areas”.

A source familiar with Türkiye’s approach to this issue said, “A meeting between Assad and Erdogan may be possible” in the not-too-distant future.

The source added, “Putin is slowly paving the way for this… It will be the beginning of a big change in Syria and it will have very positive effects on Türkiye… Russia will also benefit, given that it is busy in many areas”.

In remarks a week after he shook hands with Egyptian President Abdel Fattah al Sisi last month, Erdogan said that Türkiye could “put things on the right track with Syria”.

“There can be no rancor in politics,” Erdogan said in a televised debate over the weekend.