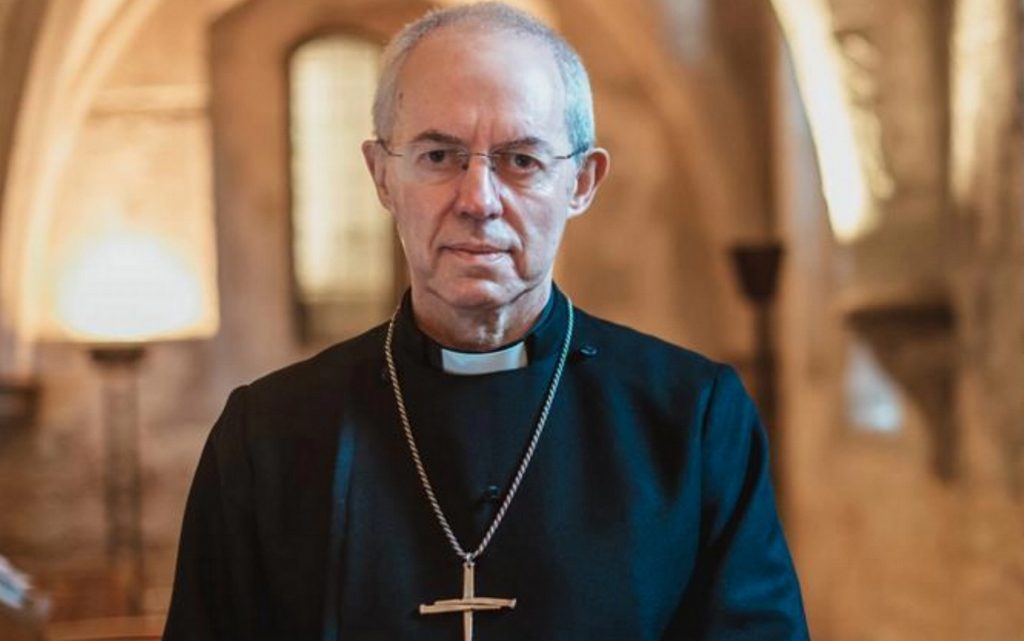 Less than half of people in England and Wales identify themselves as Christian, according to census data released on Tuesday, indicating a marked shift towards secularism in multicultural Britain.

The results of the 10-year census, conducted in 2021, were released just over a month after Rishi Sunak became Britain’s first Hindu prime minister.

The data showed rapid growth among the Muslim population, but non-religious was the second most popular response after Christian, according to the Office for National Statistics.

The other most common answers were Hindus (one million) and Sikhs (524 thousand), while Buddhists outperformed Jews (273 thousand and 271 thousand, respectively).

Commenting on the census, Sunak’s spokesman told reporters: “It is clear that the UK is a diverse country and that is welcome, and that also includes diversity of religions”.

Rishi Sunak won the race for prime minister and the leadership of the Conservative Party on October 24, the same day that Hindus celebrated Diwali.

On Tuesday, Sunak hosted a reception in Downing Street marking preparations for Christmas with “invited guests from all parts of the Christian community”, according to the spokesman.

Data for Scotland and Northern Ireland are released separately.