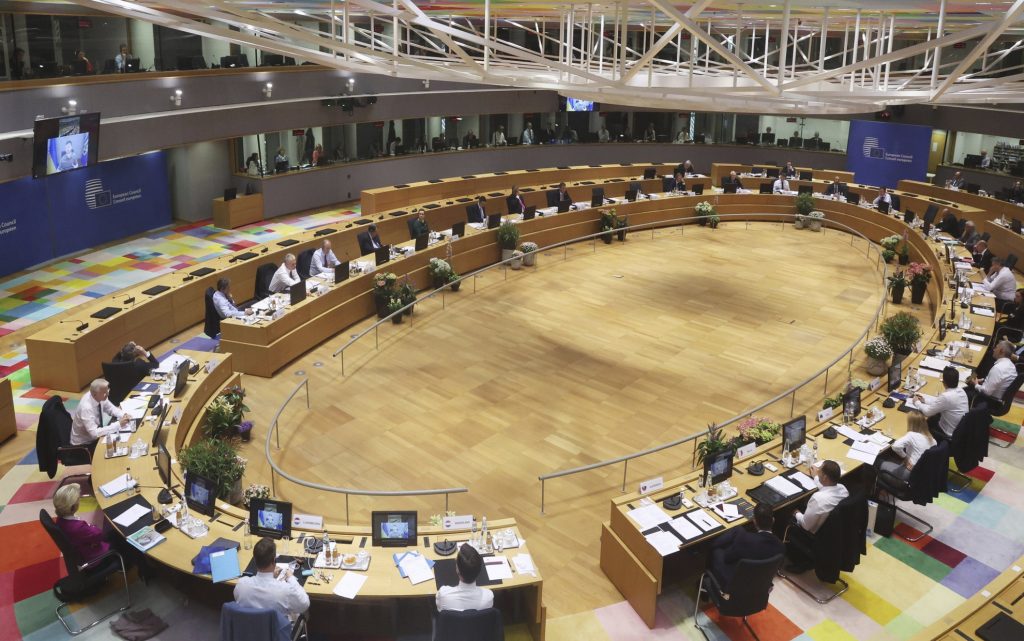 Representatives of the governments of the 27 European Union countries met in Brussels to discuss the G7 proposal to set a price ceiling in the range of 65 to 70 dollars a barrel, but the level turned out to be too low for some and too high for others.

“There are still differences over the level of the price ceiling,” said an EU diplomat.

“The next meeting of EU ambassadors will be either tomorrow (Thursday) evening or Friday”.

The G7, including the United States, plus both the European Union and Australia, is set to implement a price cap for seaborne exports of Russian oil on December 5.

The move is part of sanctions aimed at reducing Moscow’s revenues from its oil exports so that it has fewer resources to finance its invasion of Ukraine.

But the level of the price cap is contentious. Poland, Lithuania and Estonia think an average of $65 to $70 a barrel is too high, given that production costs are around $20 a barrel.

Cyprus, Greece and Malta – countries with large shipping industries that stand to lose more if Russian oil shipments are disrupted – think the cap is too low and are asking for compensation for lost business or more time to adjust.

A second diplomat said: “Poland says it can’t go over $30 a barrel.

Between 70 and 85% of Russian crude exports are transported by tankers, not pipelines.

The purpose of the price cap is to prevent shipping, insurance and reinsurance companies from dealing with shipments of Russian crude around the world, unless they are sold at a price not exceeding that set by the Group of Seven and its allies.

And given the presence of the world’s major shipping and insurance companies in the Group of Seven countries, the price cap would make it very difficult for Moscow to sell its oil – its largest export item accounting for about 10 percent of global supply – at a higher price.

At the same time, given that production costs are estimated at around $20 per barrel, the cap would make it profitable for Russia to sell its oil preventing shortages in the global market.