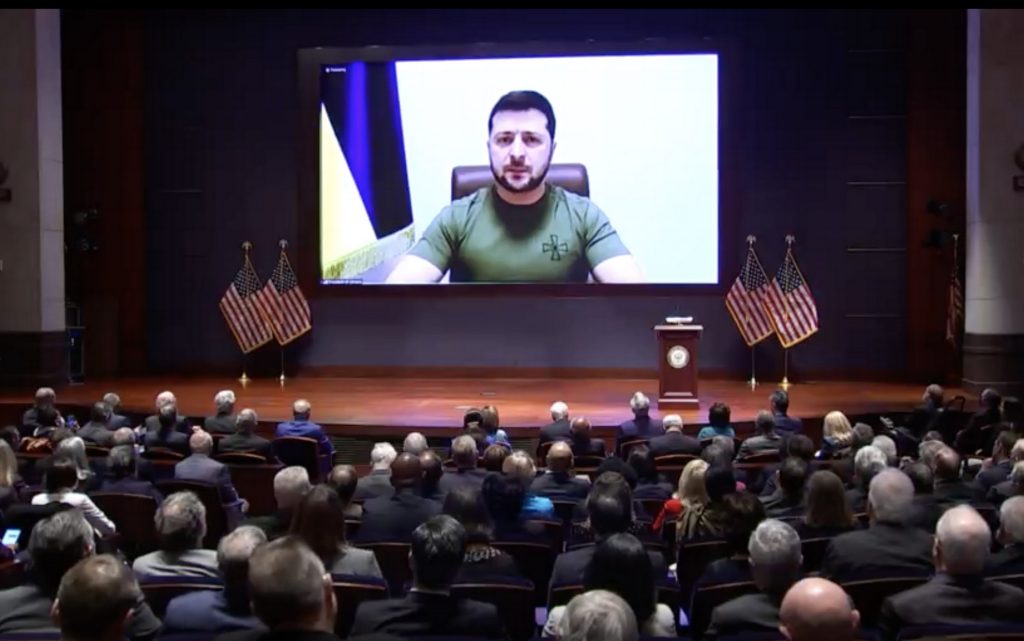 The American Conservators newspaper confirmed that Ukrainian President Vladimir Zelensky and Warsaw had trapped NATO because of Washington’s “deliberate misinformation” after a Ukrainian missile fell in Poland.

The American Conservators newspaper, which one of the local US newspaper adapt republican direction, said: “This fact gives an opportunity to think and reconsider some of the alliance’s commitments and the danger of new rounds in the spiral of escalation, as the world may not be so lucky next time”.

The expansion of NATO makes it difficult for the United States to act in its own interests, and now Washington is forced to risk its security to protect its allies in Eastern Europe, who are “enthusiastically seeking all-out war” with Russia.

A missile fell on Poland’s territory near the border with Ukraine on the evening of November 15, killing two people, according to Warsaw.

As part of a campaign of incitement against Russia, Poland and Ukraine quickly accused Moscow of the incident and begged for NATO’s intervention.