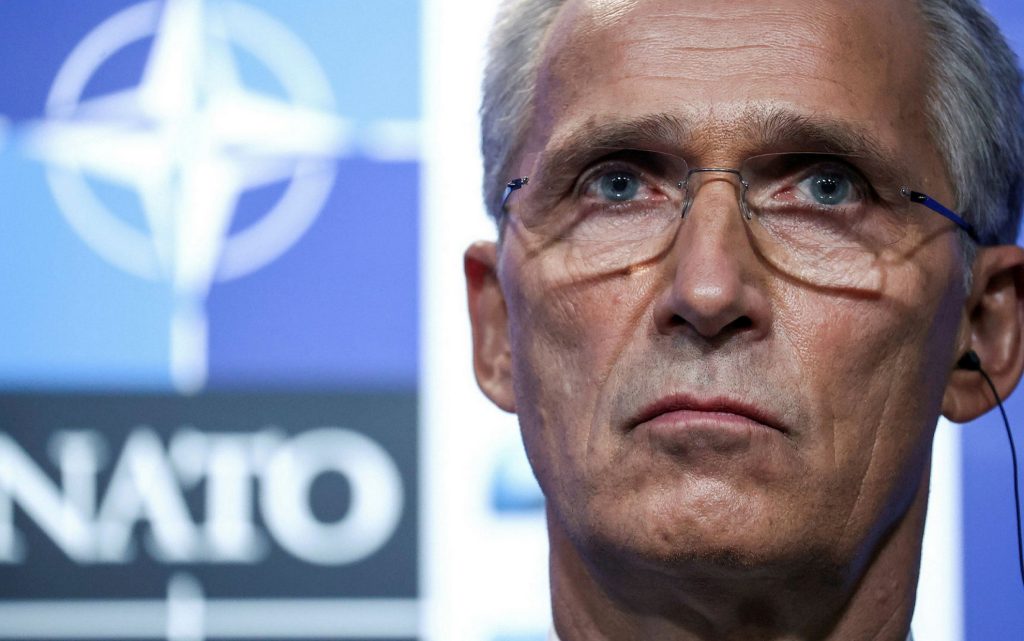 NATO Secretary General Jens Stoltenberg stressed that NATO and its allies will not allow Russian President Vladimir Putin to win his war on Ukraine, while Ukrainian President Volodymyr Zelensky called on NATO countries to ensure the protection of nuclear reactors in his country from any Russian sabotage.

In his speech to the Parliamentary Assembly of the Alliance in the Spanish capital, Madrid, Stoltenberg stressed that “Putin’s victory will make authoritarian regimes understand that they can get what they want by force,” he said.

Stoltenberg warned of a decline in commitment to Ukraine, and said that its support will have a price, and that many people will suffer from high energy and food prices.

He revealed that it was agreed during the Parliamentary Assembly session on the new strategic concept of NATO, and on increasing defense aid to Ukraine.

On the issue of energy, the Secretary-General of NATO said that Western countries should be careful in relying on China after cutting off Russian energy supplies due to Russia’s war on Ukraine.

In turn, he urged Ukrainian President Volodymyr Zelensky to ensure that Ukrainian nuclear reactors are protected from any Russian sabotage, and said in a video speech during the session in Madrid that it is in the interest of all countries that no dangerous incidents occur at the facility.

Zelensky added that his country defends European values ​​on the battlefield, and must obtain full membership in the European Union and NATO, calling for Russia to be included in the list of terrorist countries, and for the sanctions imposed on it to continue.

On the other hand, Russian presidential spokesman Dmitry Peskov said that Russia wants to achieve its goals in Ukraine and will achieve them, but he added that changing power in Kyiv isn’t a goal of the military operation that Moscow is carrying out in Ukraine.

Meanwhile, Russia allowed experts from the International Atomic Energy Agency to inspect the Zaporizhia nuclear plant, and an official at the Russian “RosAtom” company said that a delegation of IAEA experts was inspecting the station.

Rinat Karcha – one of the consultants in the company – confirmed that Russia welcomes any role played by the International Atomic Energy Agency to ensure the safety and security of the plant, but added that the agency doesn’t have any objective tools that enable it to actually influence the course of affairs.

In turn, the CEO of the Russian Atomic Energy Agency, Alexei Likhachev, confirmed that he and his team members discussed the recent raids on the Zaporizhia plant with the International Atomic Energy Agency, and warned of the danger of a nuclear accident at the plant, which is the largest nuclear plant in Europe.

Experts are conducting an assessment of the situation at the Zaporizhia station, hours after it was bombed, and the Russians and Ukrainians exchanged accusations about it, according to the IAEA.

On the other hand, the Ukrainian Atomic Energy Agency said that the Russians do not allow representatives of the International Atomic Energy Agency to inspect the damage at the Zaporizhia plant and that they hide evidence, adding that Russia holds Ukraine responsible for the bombing of the plant.

The Ukrainian agency said that at least 12 strikes were recorded at the station site, accusing Russia of endangering the entire world.