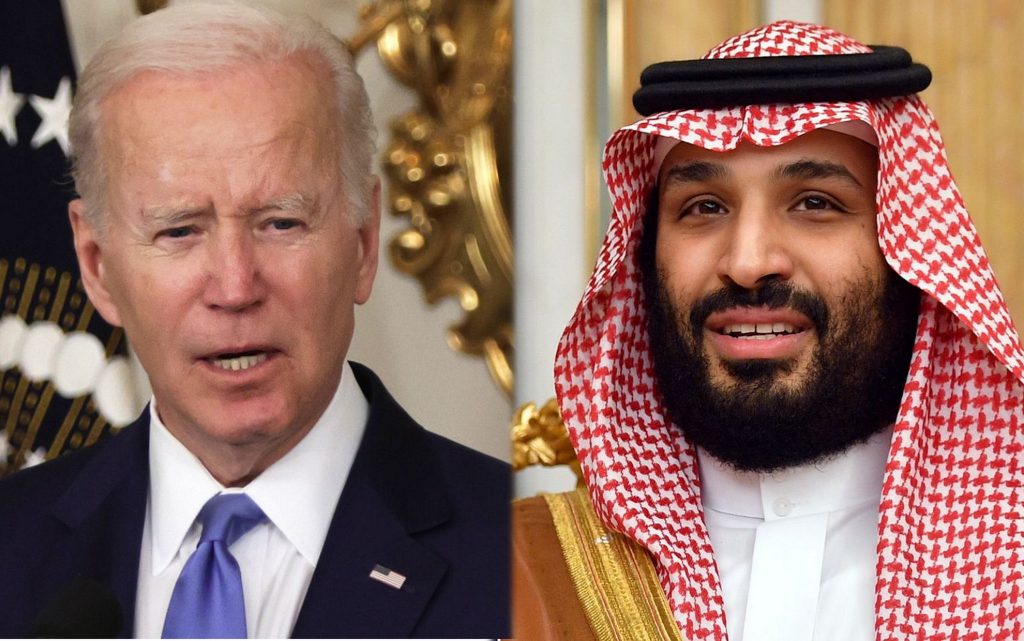 The US Department of Justice announced a court document in which it said: The administration of President Joe Biden concluded that Saudi Crown Prince Mohammed bin Salman has legal immunity from prosecution in a case filed against him in the case of the killing of Saudi journalist Jamal Khashoggi.

It is noteworthy that Khashoggi, who was known for his opposition to his country’s government in 2018, was killed by Saudi agents in his country’s consulate in Istanbul, in an operation that the US intelligence services believe was ordered by Prince Mohammed, which Riyadh denied.

MBS is considered the de facto ruler of the kingdom, since his father, King Salman, appointed him prime minister by royal decree.

Last month, the Saudi crown prince’s lawyers announced that he had immunity from prosecution after his appointment as prime minister.

And she added, “We thought that there might be a light of justice from the United States, but again, money came first.

This is a world that Jamal doesn’t know and I don’t know”.

Sarah Lee Whitson, a spokeswoman for Democracy Now, noted in a statement, “It is ironic that President Biden unilaterally asserted that Muhammad bin Salman can escape accountability, while he is the one who promised the American people that he would do everything.” to hold him accountable. Even the Trump administration hasn’t done that.

Observers stated that this immunity is a green light for the Saudi prince to visit the United States at the time he wants, and that it is a form of American acquiescence to the Kingdom, after the cooling in the relationship between America and Saudi Arabia in the recent period.