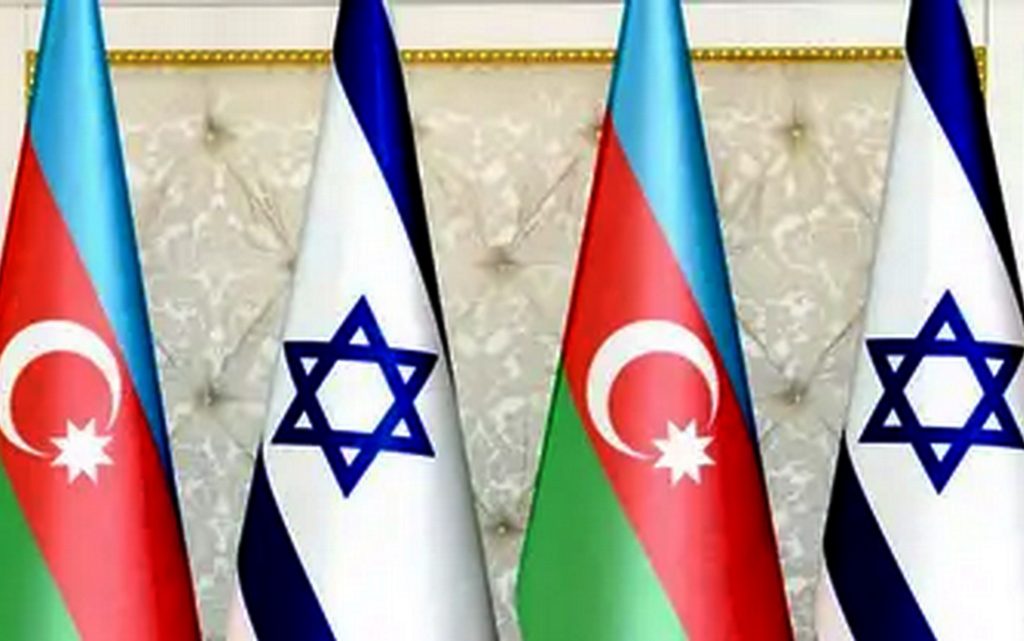 Israel welcomed Friday the decision to open the upcoming embassy in Tel Aviv of Azerbaijan, with which Israel has maintained relations for 30 years and is one of its main arms suppliers.

“The Azerbaijani parliament took a historic decision to open an embassy in Tel Aviv,” the Israeli Ministry of Foreign Affairs said in a statement, without specifying a date.

The statement added that the embassy will be the first of the embassies of a country whose majority population and government are Shiites.

The outgoing Prime Minister, Yair Lapid, welcomed the decision of the Azerbaijani parliament.

“Azerbaijan is an important partner for Israel and a home for one of the largest Jewish communities in the Islamic world,” he said in a statement also issued in Arabic.

He added, “The decision to open this embassy reflects the depth of the existing relations between the two countries,” considering that “this step is the result of the efforts made by the government of Israel in order to build solid diplomatic bridges with the Islamic world”.

The ties between the Israel and Azerbaijan, which borders Iran, date back to after the dissolution of the former Soviet Union in the early 1990s.

Israel has an embassy in the Azerbaijani capital, Baku, while Azerbaijan opened a commercial office in Tel Aviv in July 2021 and a tourism office in March 2022.

Israel seeks to build bridges with Azerbaijan to expand its network of relations to Muslim-majority countries outside the framework of those that were part of the former Soviet Union.

In recent years, Israel has become one of the most important arms suppliers to Azerbaijan with sales amounting to more than $740 million (631 million Euros), according to the Stockholm International Peace Research Institute (SIPRI).