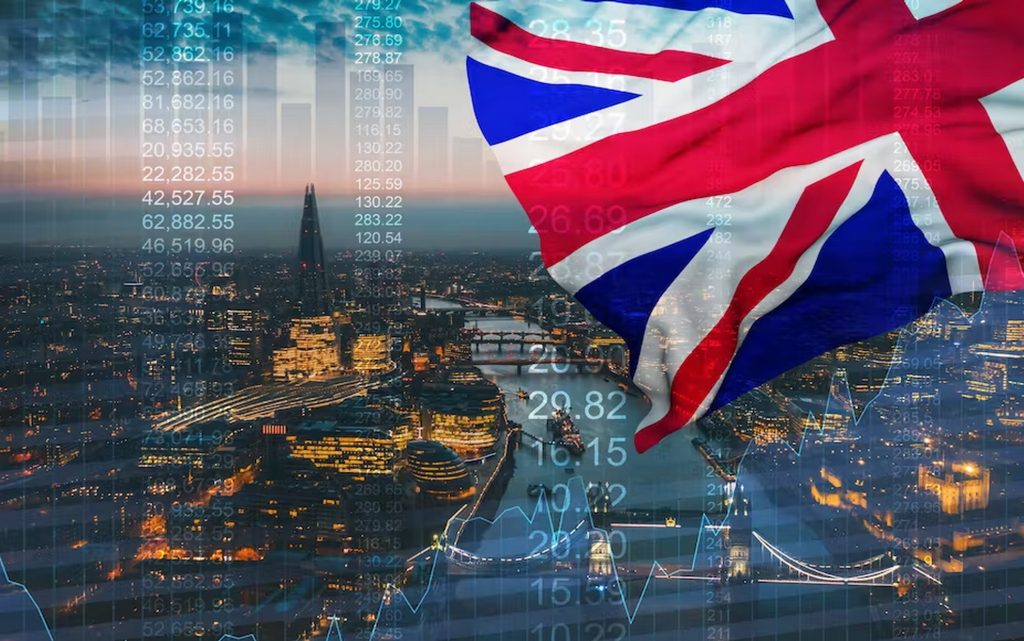 The Financial Times says the fall manifesto of the Chancellor of the Exchequer, Jeremy Hunt, was so at odds with the small budget of his predecessor, Kwasi Kwarting, that we feel as if a different party has come to power.

In eight weeks, she says, Britain has gone from making the biggest tax cuts in 50 years to the toughest package of measures to raise revenue and curb spending in more than a decade.

The market reaction indicates that the £55 billion belt-tightening has managed to calm investors.

What is striking, however, is the bleak outlook for the British economy that came out in the autumn statement, as living standards recorded their sharpest drop in six decades.

The statement indicated that the British economy will regain its pre-pandemic level only by the end of 2024.

The paper says that Hunt had to take enough action to convince markets that he was serious about fiscal consolidation.

The article notes that the restoration of credibility came in the manner and tone in which Hunt delivered the statement, convincing investors that the new Chancellor of the Exchequer and Prime Minister, Rishi Sunak, was serious.

The letter stressed the support of the Bank of England’s efforts to combat inflation, its independence and its respect for financial supervision.

The newspaper believes that postponing the bulk of the expenditure reduction until 2025 and achieving nearly half of it through tax increases is politically and economically logical.

She adds that the spending cuts have a greater burden on growth, and delaying them will help ease the recession that has already begun.

The Financial Times says that with inflation reaching its highest level in 41 years, households and businesses in Britain are in a position that they cannot afford significant austerity measures in the near term.

In the paper’s opinion, the statement sorely lacked plans to boost potential growth.

The British government must develop a serious and credible plan to get Britain’s economy growing again.

If it fails to do so, it will give up any tiny hope you might have of winning the next election and leave Britain to face years of painful austerity and stagnation.