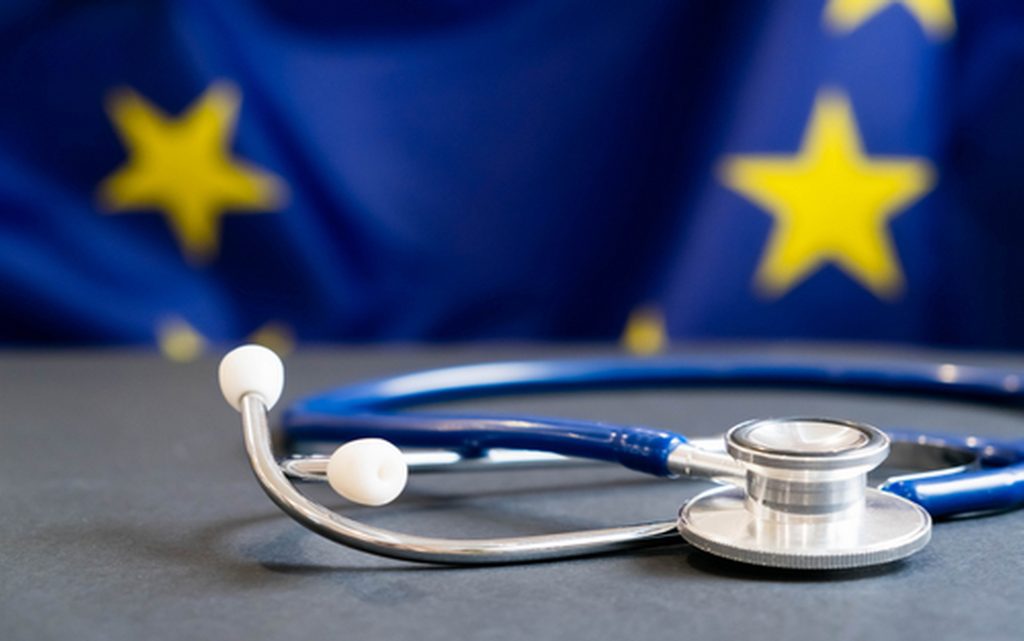 Experts have warned that Europe will face an epidemic of cancer, if urgent measures aren’t taken to enhance treatment and research, after missing a diagnosis of about a million cases during the Coronavirus pandemic, which affected the capabilities of the health system, and left it in a state of exhaustion, which affected other health sectors.

The Guardian newspaper said, on Tuesday, November 15, 2022, that the impact of the Covid pandemic and the focus on it revealed weaknesses in health systems concerned with the treatment of cancer diseases, and in the field of research on this disease in the European continent.

The Guardian quoted health care and research experts as saying that there are problems that, if not addressed as an urgent necessity, will cause a setback in the results they have reached, in terms of cancer treatments and research, which may set them back nearly a decade.

The Guardian report, “Meeting the Challenges of Cancer Research in Europe: An Oncology Panel in The Lancet”, brought together a wide range of patient, scientific and healthcare experts, with detailed knowledge of cancer around Europe.

“To underscore the scale of this problem, we estimate that around one million cancer cases around Europe went undiagnosed during the Covid-19 pandemic,” the experts wrote in the report published in the Lancet.

In this regard, they added: “There is emerging evidence that a greater proportion of patients are diagnosed with late-stage cancer, compared to pre-pandemic rates, as a result of significant delays in diagnosing and treating cancer.

This shift in cancer stages will continue to put pressure on cancer treatment systems in Europe for years to come”.

The experts also predicted that “these problems will ultimately put patients at risk and contribute to a poor quality of life for many European cancer patients”.

The expert report analyzed the data and found that doctors witnessed a decrease in the number of cancer patients in the first year of the pandemic by one and a half million patients, as one out of every two cancer patients didn’t undergo surgeries or receive chemotherapy in a timely manner.

100 million scans weren’t performed, and it is estimated that around a million Europeans had un-diagnosed cancer as a result of this backlog.

For his part, Professor Mark Lawler, Professor at Queen’s University Belfast, chair of the committee and lead author on it, said: “We’re in a race against time to find these unknown cancers”.

“In addition, we have seen a negative impact on cancer research, with labs closed and clinical trials postponed or canceled in the first wave of the pandemic,” Lawler added, confronting cancer and cancer research is an urgent priority”.

Medical innovations for the treatment of cancer, for artificial intelligence to outperform humans in diagnosing the Coronavirus pandemic has negatively affected the diagnosis of cancer patients in Europe.

The expert report also says that the Russian attack against Ukraine represents another formidable challenge to cancer research in Europe.

Given that Russia and Ukraine are among the largest contributors to cancer clinical research in the world.

The committee also predicted that Britain’s exit from the European Union (Brexit) would have a negative impact on cancer research in Europe.

The report also argues that cancer prevention efforts and cancer research, specifically, haven’t received the funding they deserve, and shows that a greater focus on cancer prevention could reduce the number of people who develop cancer, thus allowing for more resources available to people who need treatment.

Anna Schmutz, a researcher at the International Agency for Research on Cancer (CIRC), said: “It is estimated that 40% of cancers in Europe could be prevented if basic prevention strategies improved their understanding of cancer risk factors.