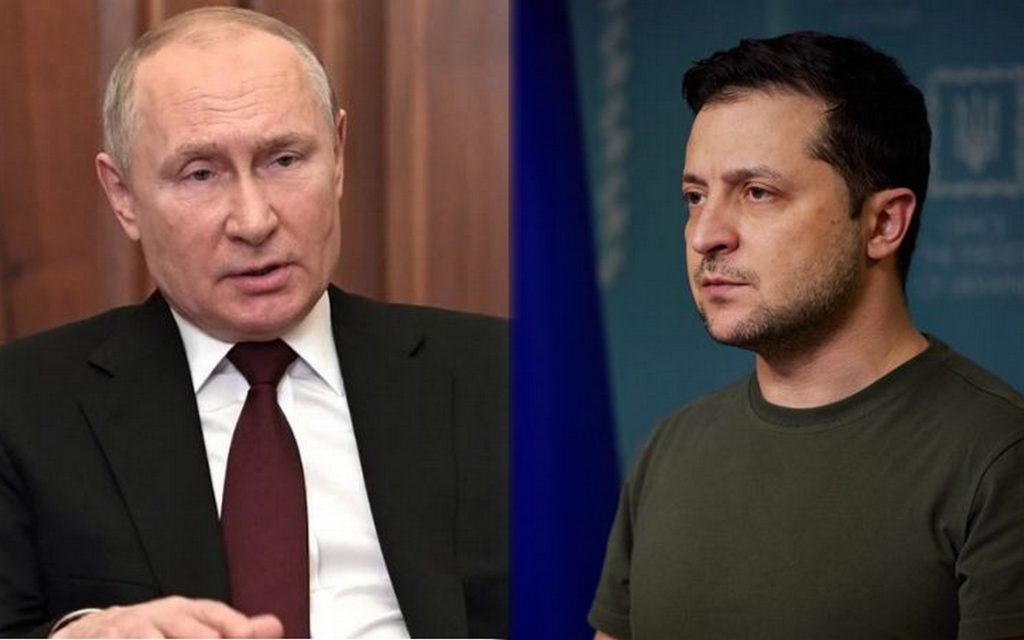 The White House confirmed Friday that only Ukrainian President Volodymyr Zelensky can agree to start negotiations with Russia, rejecting the ide of ​​US pressure on Kyiv.

“We all agree that a negotiated diplomatic solution is the best possible solution, except for Russian President Vladimir Putin deciding to withdraw his forces” from Ukraine, National Security Council spokesman John Kirby told reporters.

“We also said that it is up to President Zelensky to say if and when he will be ready for negotiations and what form those negotiations will take, and no one in the United States explores the matter with him or insists or pushes him to the negotiating table”.

The negotiations are becoming increasingly important in light of the massive Russian strikes targeting civilian infrastructure in Ukraine.

Kirby was asked about the statements of the US Chief of Staff, General Mark Milley, who said twice recently that there is a possible opportunity to start talks in order to find a political solution to the conflict.

“The Russians are in a really bad position, so you will want to negotiate when you are in a strong position and your opponent is in a weak position”.

US media recently reported that some senior officials have begun to encourage Ukraine to consider negotiation, which Zelensky has so far refused.

Ukraine is calling for the withdrawal of Russian forces from its territory, while Moscow announced the annexation of four Ukrainian regions at the end of September, in addition to the Crimean peninsula, which it annexed in 2014.