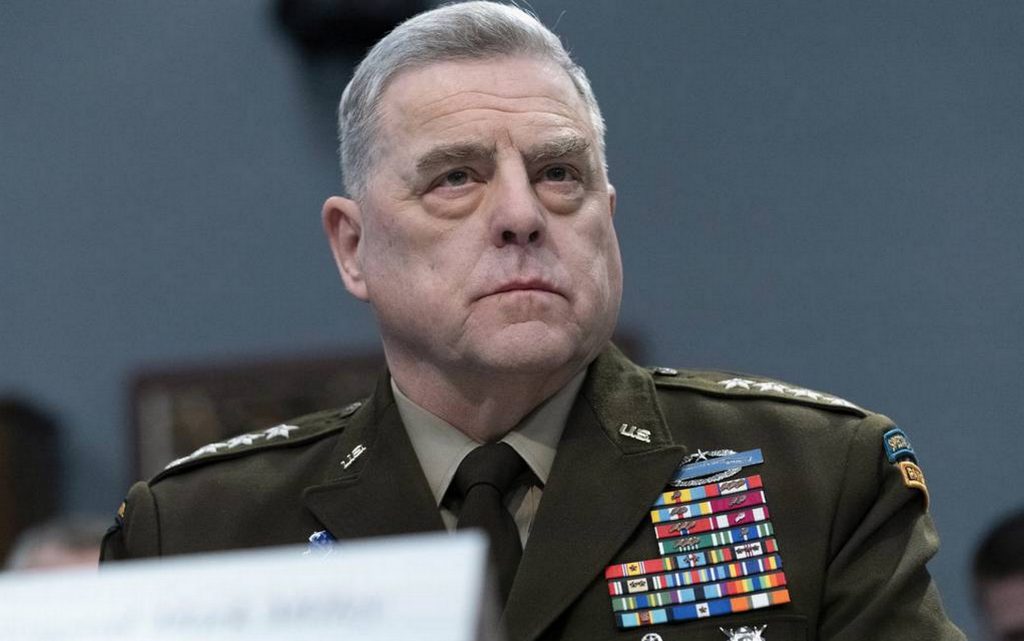 The US Army Chief of Staff, Mark Milley, considered that “the Ukrainian forces won’t be able to expel the Russian forces from the territory of Ukraine”, noting that “getting the Russians out of Ukraine is a very difficult task, and this won’t happen in the next two weeks.

Milley continued, “Unless the Russian army is undergoing a complete collapse, which is very unlikely”.

Earlier, Milley considered that “the decision would be unwise, it would be a political, geopolitical and strategic mistake, similar to the strategic mistake committed by Russian President Vladimir Putin in Ukraine”.

One the context, The Wall Street Journal indicated that “the recent statements of the US Chief of Staff, Mark Milley, about the necessity of negotiations between Moscow and Kiev, given the impossibility of defeating Russia, represents a challenge to Washington’s official position”, explaining that what Milley said at the time previously regarding the impossibility of Ukraine winning the war, and therefore, the arrival of winter and the decline in the intensity of the fighting will create a favorable opportunity to start negotiations with Russia.

The Wall Street Journal considered that The US Army Chief of Staff, Mark Milley has great political ambitions, and the time has become ripe for expressing them, as he is an experienced politician, and he enjoys wide influence in political and military circles.

For his part, the Commander-in-Chief of the Ukrainian Armed Forces, Valery Zaluzhny, confirmed that “the Ukrainian army won’t accept any negotiations if Russia doesn’t withdraw from all occupied Ukrainian lands.

In light of the recent trend in the United States with the transfer of retired military leaders to the highest levels of political power, there will be more opportunities for those who show positions that contradict the positions of the White House and the majority in Congress, and this is what Milley does.