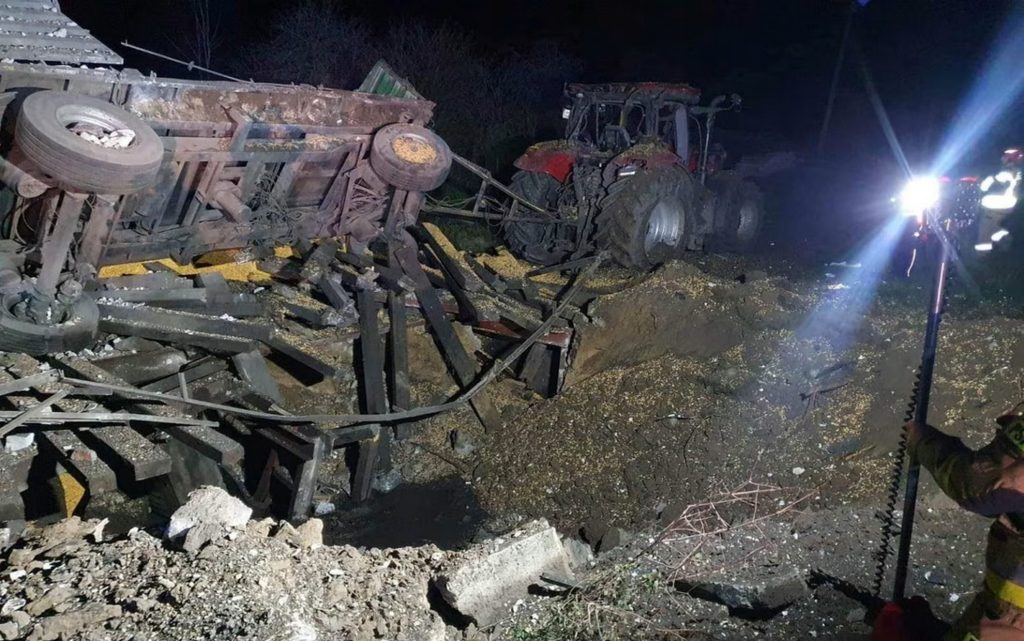 The Hungarian government said on Wednesday that Ukrainian President Volodymyr Zelensky had set a bad example by saying the missile that killed two people in a Polish village near the border with Ukraine was a Russian one.

“But the Ukrainian president, in immediately accusing the Russians, was wrong”.

“It is a bad example… We welcome the cautious attitude of Poland and the United States,” the Hungarian official added, speaking of Zelensky.

The Hungarian government statement, upset Zelensky, comes while Ukraine was betting on the missile incident, in order to mobilize more countries against Russia.

Zelensky’s critics considered that Kyiv tried to exploit the missile incident through disinformation, despite the risks of escalation and the possibility of it developing into a direct and open conflict between Russia on the one hand, and NATO on the other.

For its part, Moscow was keen to welcome what it considered restraint by Washington regarding the missile incident, while Russia denied that it was responsible for it.

Meanwhile, US Defense Secretary Lloyd Austin said on Wednesday that the missiles that targeted Poland were Ukrainian, blaming Moscow for the incident.

In a joint press conference with the chairman of the US Joint Chiefs of Staff, the US official said: “Russia’s brutality in bombing Ukrainian civilians increases our resolve to let them go”.

Regarding the impact of US support on Ukraine, Austin said, “The NASAMS system that we brought to Kyiv has begun to produce successful results in intercepting Moscow’s missiles”.

In contrast to the US position, Ukrainian President Volodymyr Zelensky said Wednesday that the missile that fell in Poland and killed two people was Russian.

“I have no doubts that it is not our missile,” Zelensky said in televised remarks.

“I think it was a Russian missile, based on our military reports”.