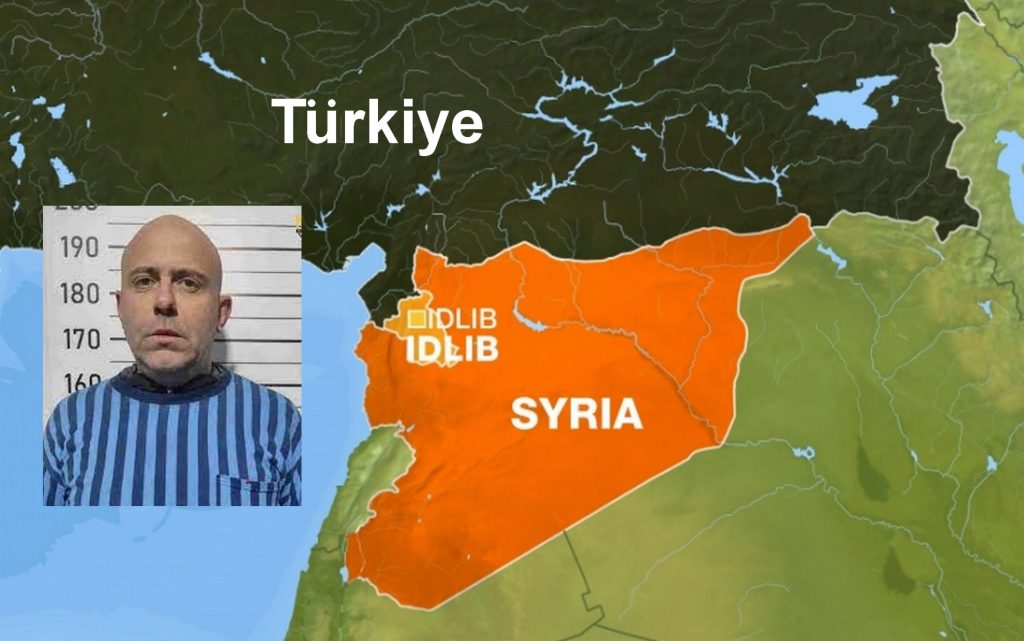 The General Security Service of the armed militias, operating in the Idlib, announced the arrest of an international wanted man, the heir and leader of the Italian “Camora mafia”, Bruno Carbone.

The agency’s official spokesman, Diaa al Omar, published that the General Security arrested Carbone months ago, and he confessed to a number of international criminal cases, such as drug trafficking, money laundering, and illegal transfer of money.

Al Omar mentioned, on Tuesday, November 14, that Carbone fled between a large numbers of countries because he holds a number of multiple nationalities and false names, and relied on bribes and illegal methods to move between countries.

He impersonated a Mexican after being trained in its language, and when he entered northwestern Syria, the General Security stopped him pending investigation, without specifying the date of his entry.

After months of investigations, Carbone’s true personality and his involvement in a number of international criminal cases, such as drug trafficking, money laundering and illegal transfer in various countries of the world, became clear.

Carbone hails from Italy, and he is one of the wanted persons of the European Union.

He is accused of participating in a criminal organization with illegal trafficking in narcotics and psychotropic substances and drug trafficking.

The Italian and Emirati authorities have already arrested dozens of those involved in the gang led by Carbone.

In December 2019, the security services in the UAE arrested businessman Domenico Alfano at the airport, on suspicion of being a carbonite, but they released him in January 2020.