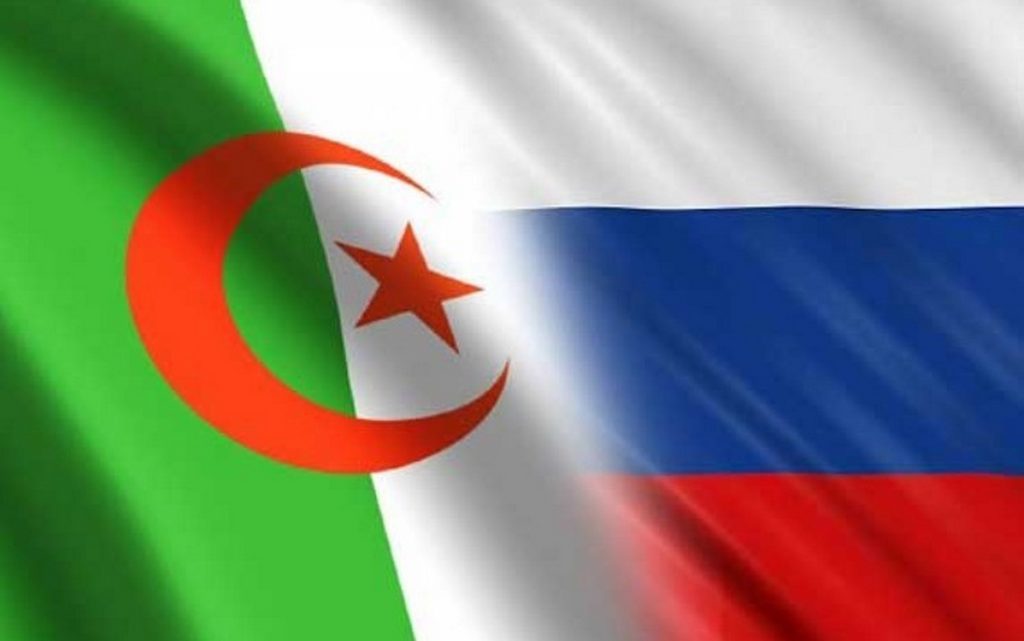 The President of the Algerian National People’s Assembly, Ibrahim Bougali, reviewed at the Assembly’s headquarters, Monday, with the Russian Ambassador to Algeria, Valerian Shuvaev, the reality of relations between the two countries and the prospects for their strengthening and development, and called on Russian businessmen to intensify their investments in Algeria.

According to a statement issued by the Council, Boghali initiated the meeting, “reviewing the reality of bilateral relations rooted in history and ways to advance parliamentary cooperation, through exchanging visits and strengthening consultation between the two friendship groups”.

Boghali called on Russian businessmen to take advantage of investment opportunities in Algeria and diversify them to include more fields, highlighting at the same time “the importance that Algeria attaches to strengthening its cooperation with Russia, especially in the fields of higher education, tourism and culture”.

He revealed that the end of this November, “will be a date for launching an intensive work program for the Parliamentary Friendship Group,” stressing that “improving relations with Russia will be among the priorities of these activities, given the friendship that binds the two countries”.

On the Ukrainian crisis, the head of the National People’s Assembly, which is the lower chamber of the Algerian parliament, renewed his country’s call to “find a peaceful solution to end this crisis”.

For his part, the Russian ambassador to Algeria affirmed, according to the statement, that “relations with Algeria are strong, and he expressed his willingness to contribute to their development, especially in the fields of education, industry and energy”.

He also expressed optimism about the outputs of the joint economic committee, and said that its results will be fruitful.

On the crisis in Ukraine, Ambassador Shuvaev stressed that Russia “highly appreciates Algeria’s balanced position on this issue”.