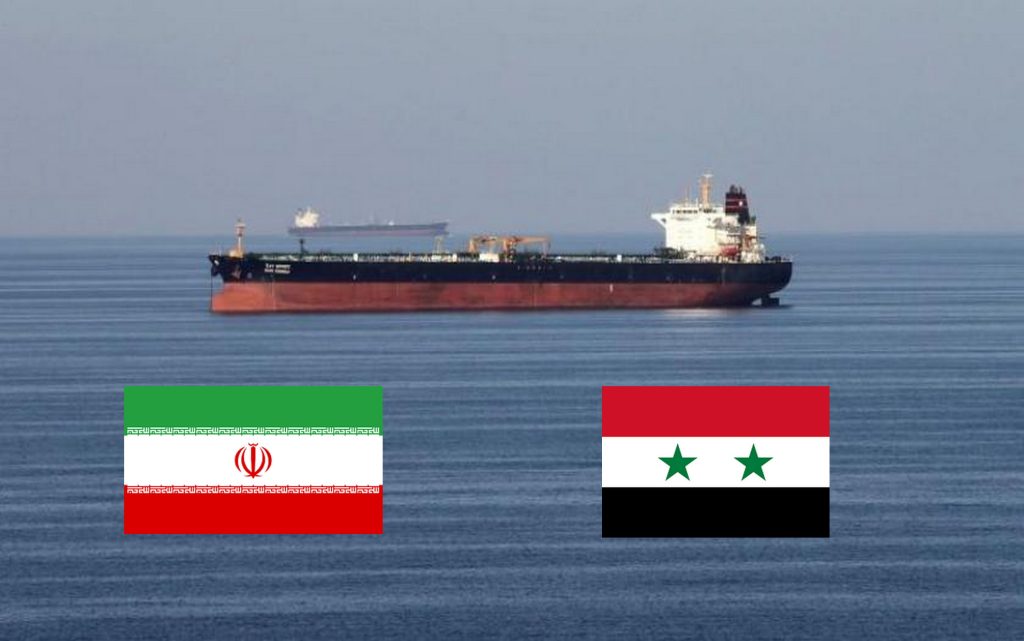 Iran announced an increase in the quantities of crude oil supplied to Syria, according to the “Iranian Credit Line” mechanism, from two to three million barrels per month, aiming of alleviating the fuel crisis that the government is suffering from recently.

On Thursday, the Iranian President Ebrahim Raisi took a decision to increase the quantities of oil supplies to Syria, from two to three million barrels per month, to help it overcome the energy crisis it’s suffering from.

The Iranian step was also discussed during the visit of the Syrian Foreign Minister Faisal al Miqdad to Iran last week, and his meeting with the Iranian President, who emphasized the government’s economic support in the face of Western sanctions.

The arrival of tankers loaded with oil continues since the activation of the new credit line, which was signed during the visit of the Syrian president Bashar al Assad to Iran, last May, as Syria will be supplied with the required quantities during the short period.

Based on Syrian government, Syria need 200,000 barrels every day, while the current production doesn’t exceed 20,000 barrels per day only,

The Iranian Credit Line, will provide the need on monthly basis.

The areas under the control of the Damascus government have been suffering from a suffocating fuel crisis for years, as complaints continue about the lack of supply and the reduction of allocations through the smart card system, while most Syrians didn’t receive heating allocations from fuel this winter.

Regarding the impact of the increase in the quantities of crude oil imported from Iran on the Syrian market, improve the situation somehow.

According to government figures, the areas under its control need about six million barrels per month.

The Iranian oil supply will provide half of this amount at present, while local production is as it is very small and cannot be relied upon, especially as it is subject to contradictions and fluctuating agreements with the Syria Democratic Forces that control most of the fields in northeastern Syria.

The problem isn’t only related to the available oil quantities, but also to the work of the both Syrian oil refineries in Banyas and Tartous.

Both refineries require an urgent rehabilitation, to avoid any breakdowns.

It noteworthy, that due to the current bad situation at the Syrian oil refineries, Syria faced a massive fuel and other oil product shortage that lasted for 4 month last year, and heavily affected the daily life of the Syrians.