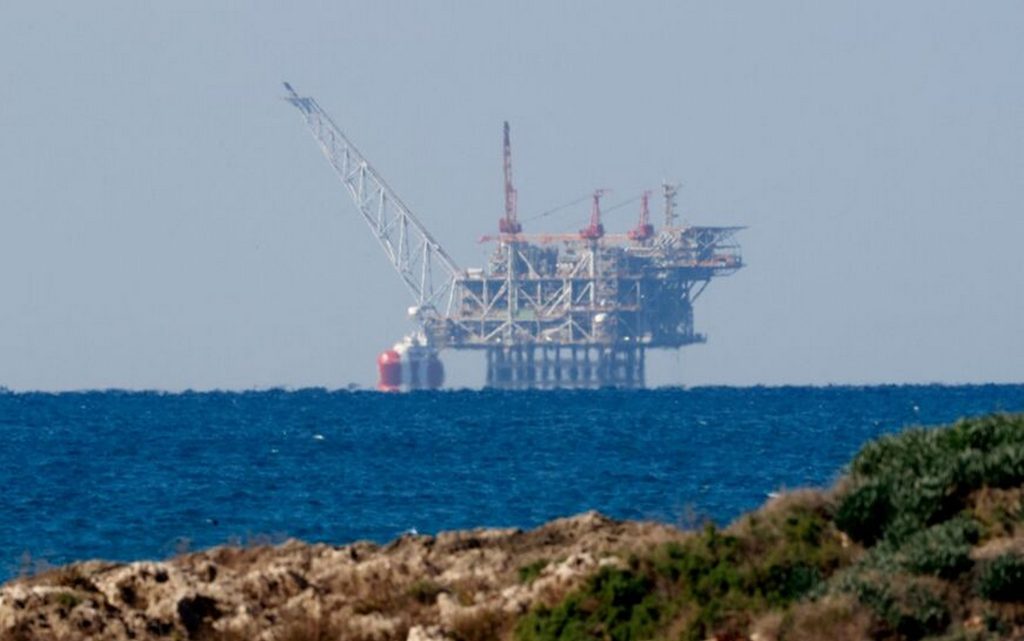 On Monday, Israeli authorities responsible for gas exploration at the Karish field block, revealed the discovery of an additional 13 billion cubic meters of natural gas off the Israeli coasts.

The Jerusalem Post, reported that the “Energy” company, discovered new large quantities of commercial natural gas, amounting to 13 billion cubic meters, off the shores of Israel.

The Israeli energy company said, “The discovery of the new gas came as a result of drilling an exploratory well called Zeus-1, indicating the presence of an additional 3.75 billion cubic meters of gas at another site off the shores of the Mediterranean.

The natural gas discovery is in line with the company’s estimates a month ago, that the Zeus-1 well contains about 10-21 billion cubic meters of natural gas.

The three drilling operations in the wells of Hermes, Zeus and Hercules are part of the company’s drilling work in the Mediterranean coast, which began last March, and the three wells are located within the economic waters of Israel.

At the beginning of 2023, the Israeli energy company is expected to update estimates for the amount of gas extracted and developed in the region.

About two weeks ago, the company started producing gas from the Karish field, a day before the signing of the agreement with Lebanon regarding the maritime borders.