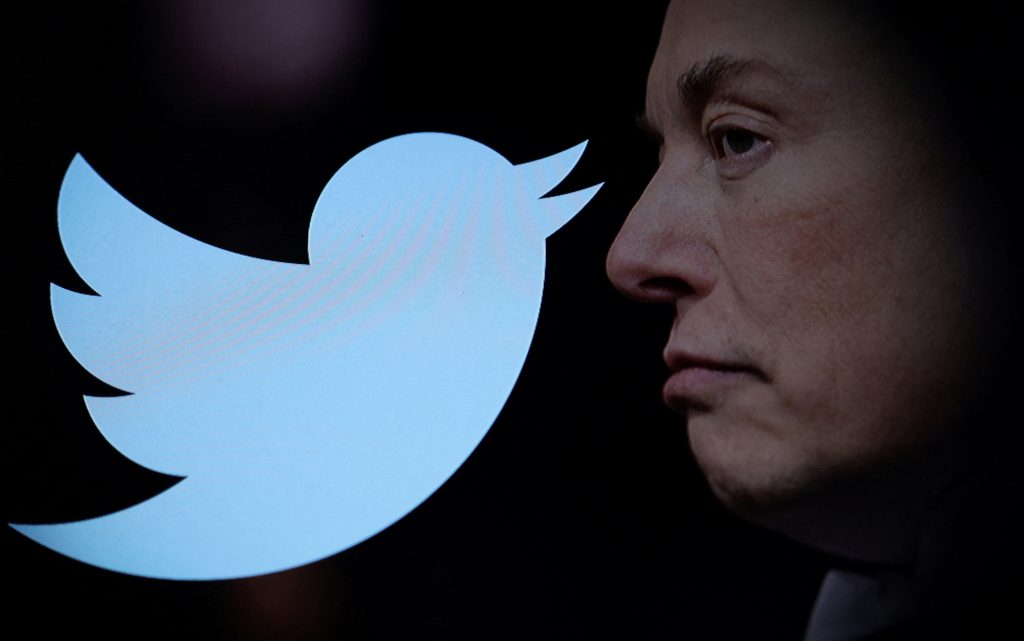 The Financial Times posted an article talks about the problems that Elon Musk is facing with his acquisition of Twitter.

The article by Richard Waters noted that Musk, after completing the purchase of the company last week, “tacked not one but two very difficult problems”.

The article explained that “the first problem is to strengthen Twitter’s role as an open market for ideas without at the same time turning it into an inferno”.

“In some ways, Musk himself may be the worst person to take on this job,” Waters said.

He noted that “despite his claim to be free speech, Musk has already acknowledged that a certain degree of oversight is needed”.

At the same time, he said, he “hasn’t clearly explained why he believes the previous Twitter administration failed in this task, or what criteria it would apply in trying to do it better”.

After firing so much of the company’s top management, including the CEO directly responsible for tackling online harassment and disinformation, he appears doomed to repeat the lessons Twitter has already spent many years learning.

“Musk’s second problem is Twitter’s failure to emerge from a relatively narrow commercial niche,” he added.

“Musk has set his sights on reaching a much larger audience, while also moving beyond advertising to make money from payments and commerce,” he said.

He noted that “Musk suggested that one way to expand might be to build larger audiences around different niche interests”.

“Right now, the only sure thing is that it’s taking Twitter back to where it started,” The article concluded.