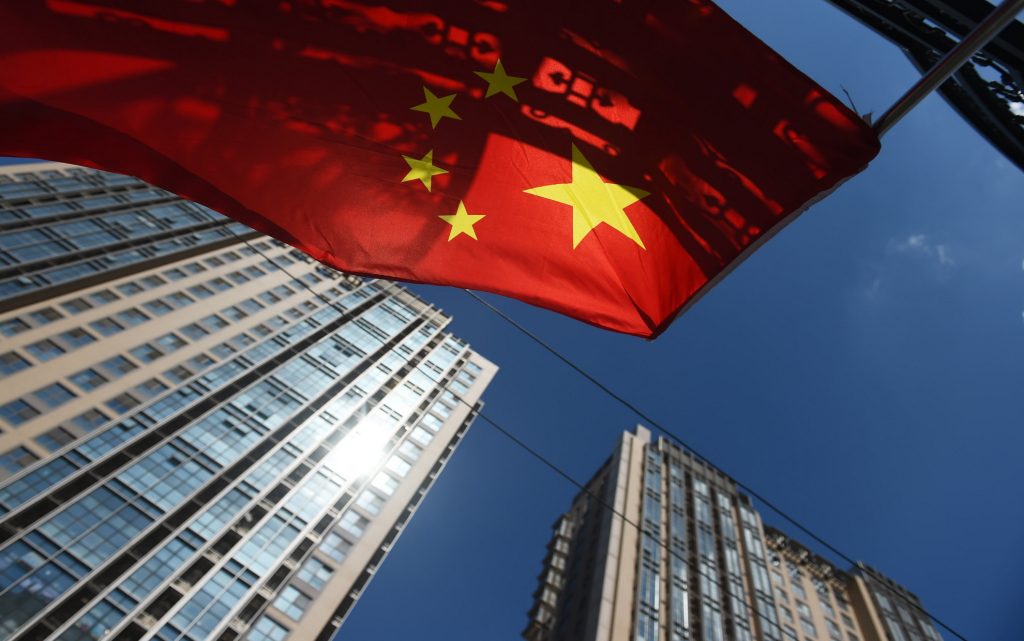 The People’s Bank of China injected net cash into the banking system this week, to meet the growing demand for financing tax payments and to improve the shattered sentiment in the wake of the Chinese Communist Party Congress.

Daily pumping rose on Tuesday after a gauge of Chinese stocks hit a record low amid concerns about the economic impact of President Xi Jinping’s grip on power and the potential for continued “zero-Covid” policies.

However, the move still underscores China’s accommodative stance as the world’s second-largest economy faces headwinds, with growth now below 5% each year through 2024.

“The People’s Bank of China should have closed the larger liquidity gap as it is too early to tighten liquidity conditions,” said Beqi Liu, head of China macro strategy at Standard Chartered Bank.

It added that the accommodative stance would continue to boost the fragile Chinese economy amid weak domestic demand and real estate market risks.

Liu also sees the possibility of China reducing the cash it needs to hold as reserves next month to replace some policy loans maturing at a lower financing cost, and this will allow them to increase lending to the economy.

Her view was supported by analysts at Guotai Junan International and Australian and New Zealand Banking Group, who believe that China’s economy remains under pressure despite data showing a recovery in the last quarter.

The scope of the potential reduction relative to reserve requirements has boosted Chinese bonds, according to Qin Han, a fixed income analyst at Guotai Junan, who expects local money market prices to fall in November after tax payments in October.

China’s 10-year government bond yield fell to 2.69% last week, it’s lowest in nearly a month, while the seven-day repurchase rate, a measure of borrowing costs among lenders, fell for the first of nine days on Friday.